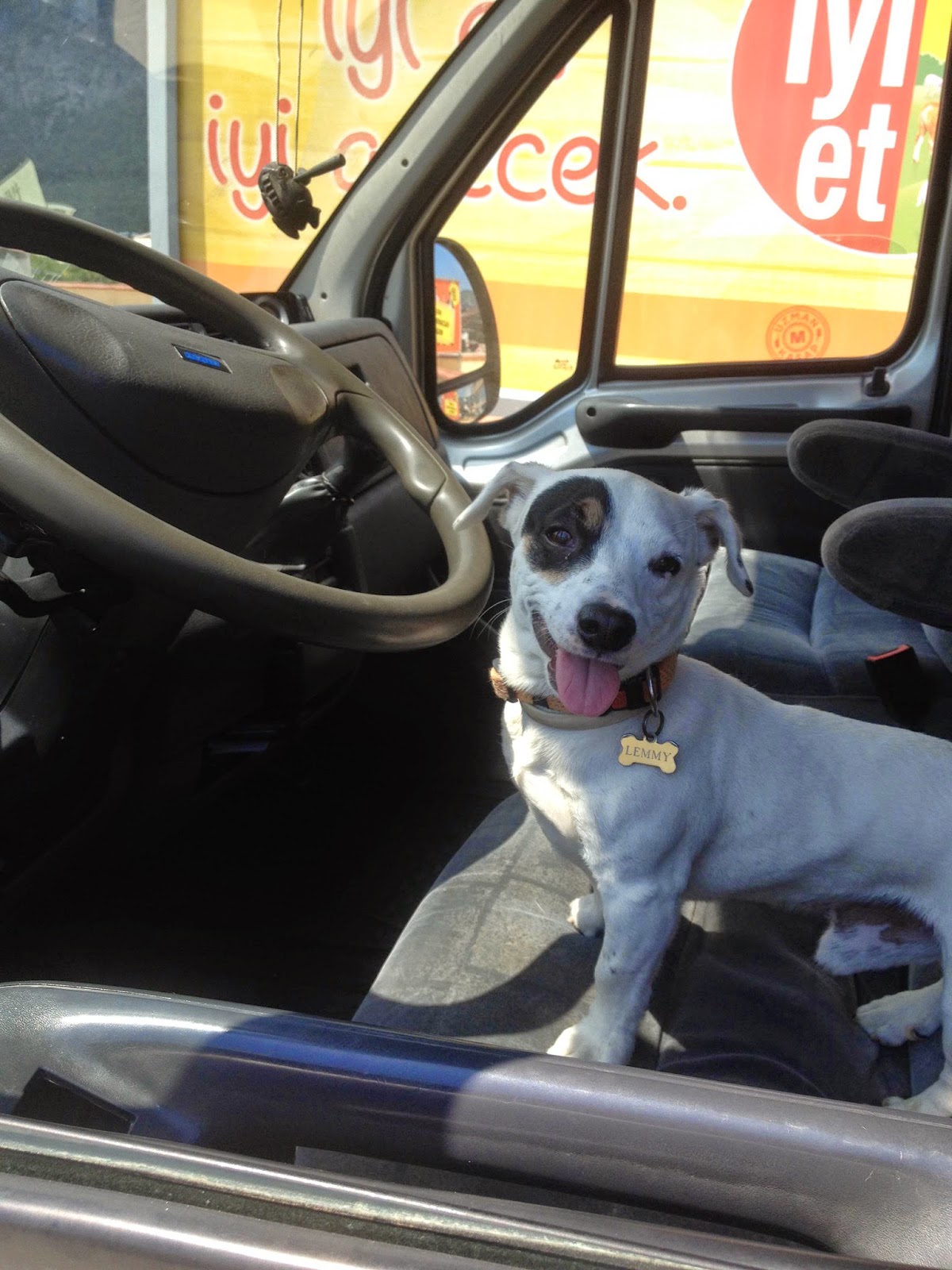 Yesheeeee! Yesterday i finally have convinced my man Culu and his friend Serdar to hit the road to join our crew in Tekirova, Antalya. The road was quite an easy ride. Most of the time guys just slept at the back while i was driving. As you can see the guys are not around when i had a little meat stop. 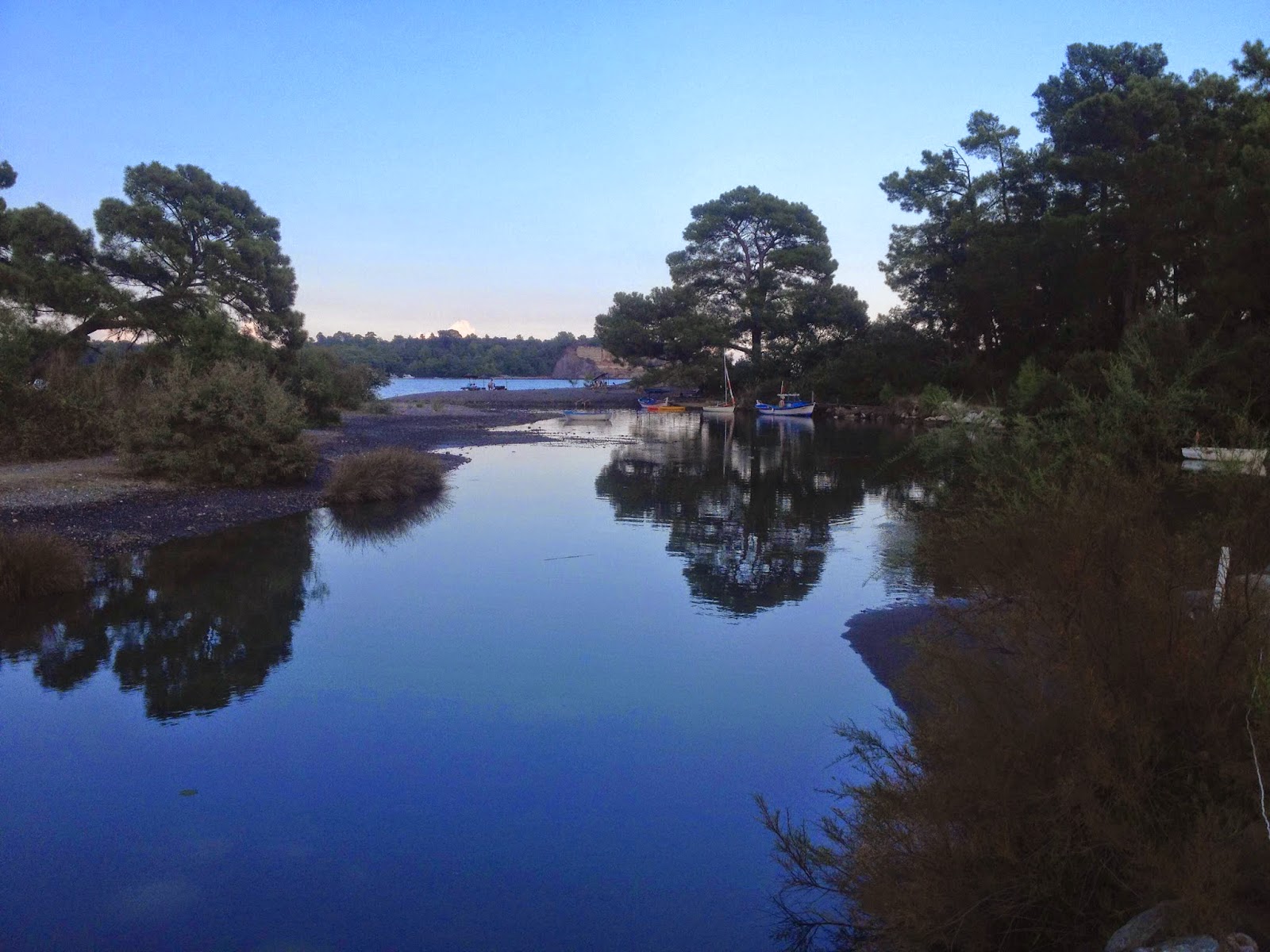 The reason we are here is to setting up the 9. Turkish Juggling Convention. It is taking place every year at the last week of september in Sundance Camp. www.sundancecamp.com  I am coming here every year with Culu since i was born which seems only two years for you humans but it is approximately around 14 years guys ! Sundance is one of the most beautiful place i have ever been. It is located in a wonderful bay surrounded by the pine forests. At the back you have this huge mountain called "Tahtali" which is believed to be the mythological mountain "Olympos" in ancient times. The place is so unique because of the antique greek city  "Phaselis" is facing the camp from the other side of the bay. 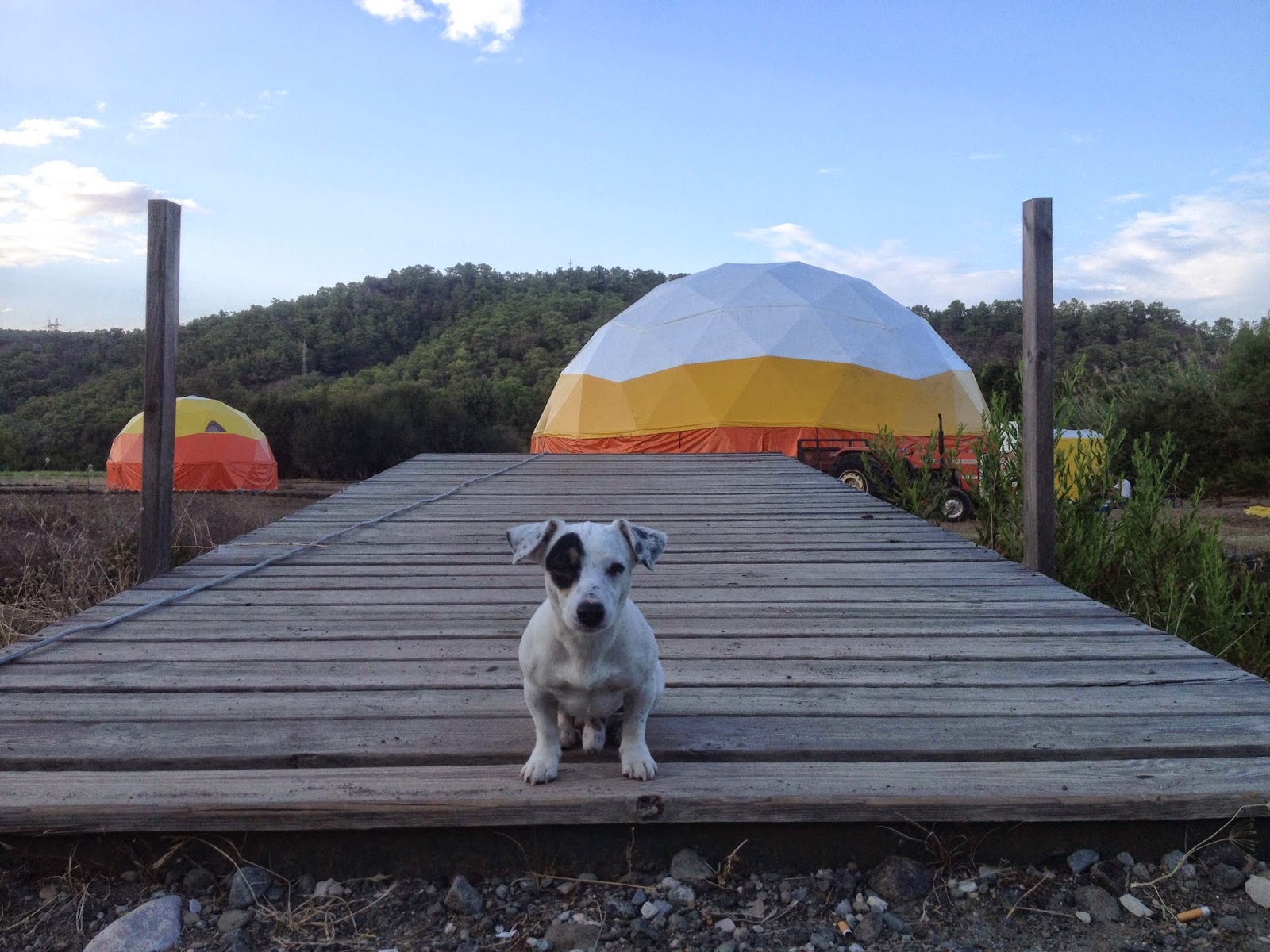 Today bunch of men arrived to set the tents of two domes we will be using at the festival. At the festival time. In the little one people gather at nights and play some weird games. Doing some stupid jokes to each other (of course some senseless human jokes) and looking at this white screen which turns into a tv like view after a while. At thee big one jugglers practise during day and night and at the last day of the festival they organise a big event and a lot of human comes to watch the other humans making tricks on stage. The acoustic of the dome is so good for those who want to play music. Jugglers do really enjoy if there's some beats and rhtym going on at the background just like a metronom they can follow while throwing things to the air.
So folks we are starting to setting up this amazing festival with some wonderful people and waiting for all who want to join this circus crew. If you are a beginner or not even have started to juggle it is a great oportunity to learn how to do it. If you are already juggling it is a heaven to meet other jugglers from all around the world and develop your skills. Or you just come here to relax with this wonderful people in a heaven like place to have a week holliday. Entrance fee is only 100 turkish liras for a week of camping and juggling. You may see me around if you are comming then we can have some more chat if you like. I might take a little bite of you if you wiggle around to much :) 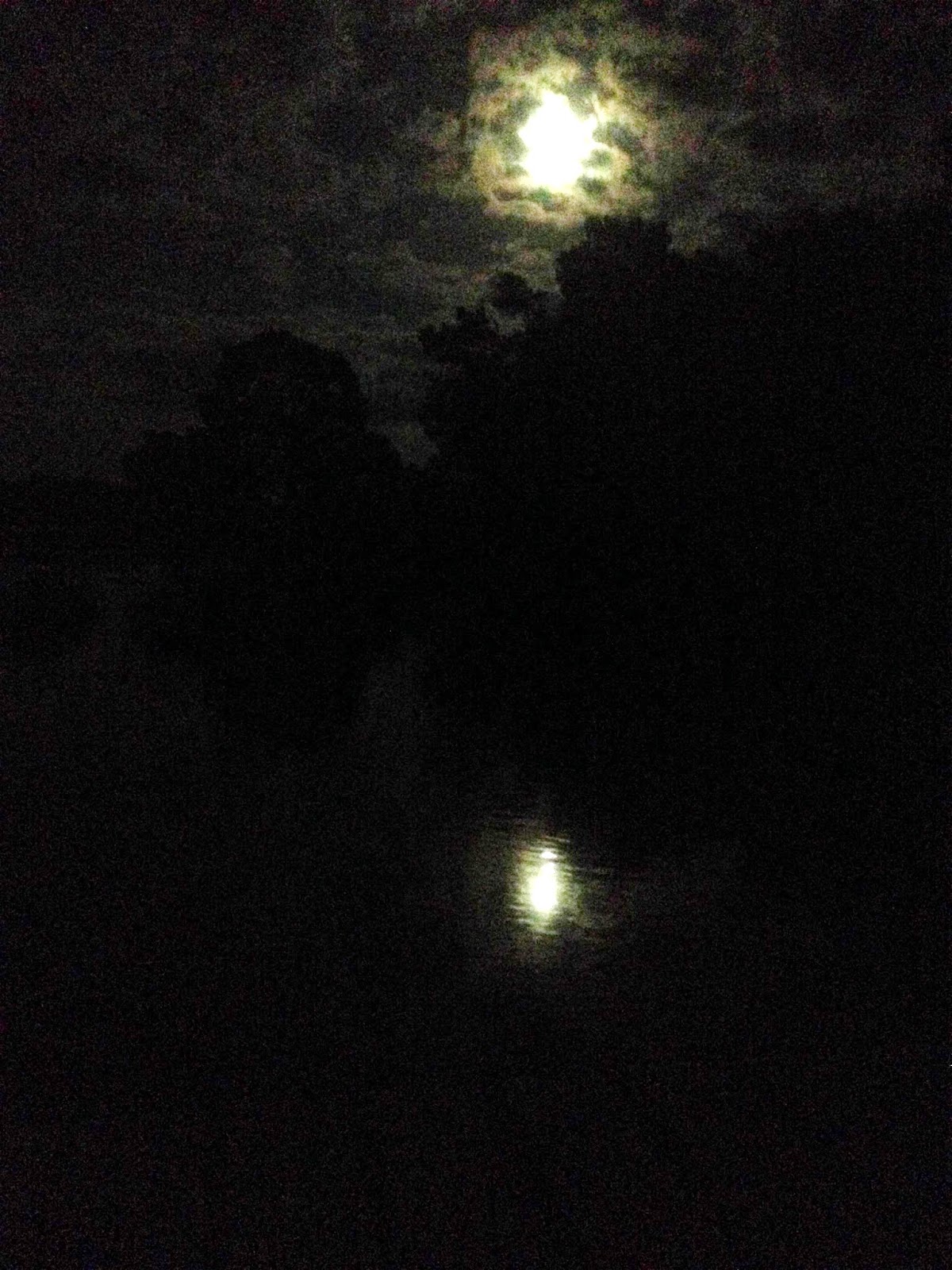 There's a lot to do tomorrow and i want to enjoy the night with Culu. So have a good night guys and see you at the festival.

Posted by lemmysjourney at 11:40 AM