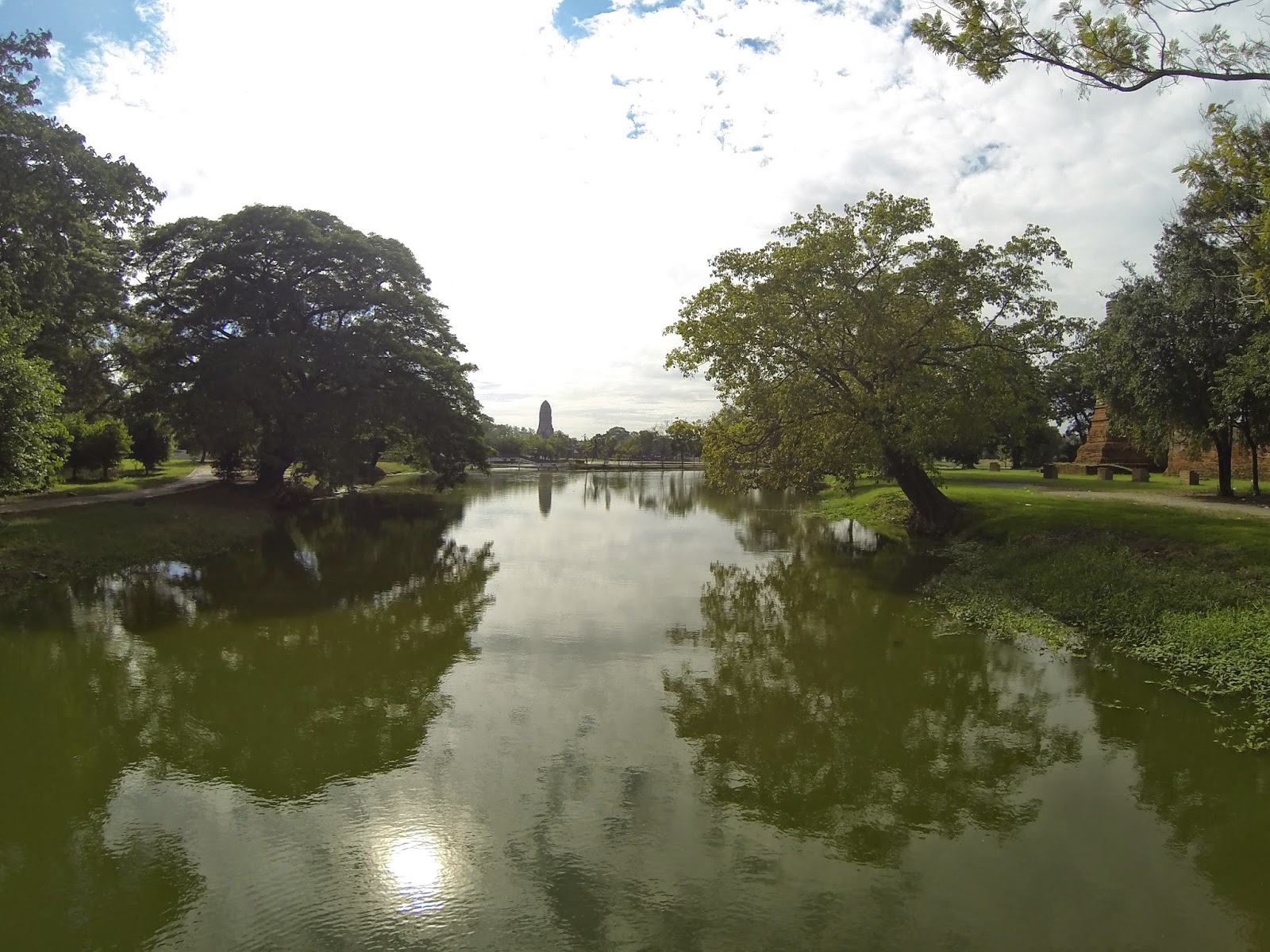 We are now in Ayutthaya; former capital of ancient Thai kingdom. It has been a powerful nation in between 1350 and 1767 until the Burmese sacked the city. The Burmese invasions was always an issue for the city and the last ones takes two years before it was fallen. But still the ruined city is a beautiful jewel around the region. We had an amazing day with Culu around the ruins. We played frisbee and he played his didgeridoo on the shores of this lake. It was just like being in a fairy woods with all the tropical bird sounds and insect buzz. 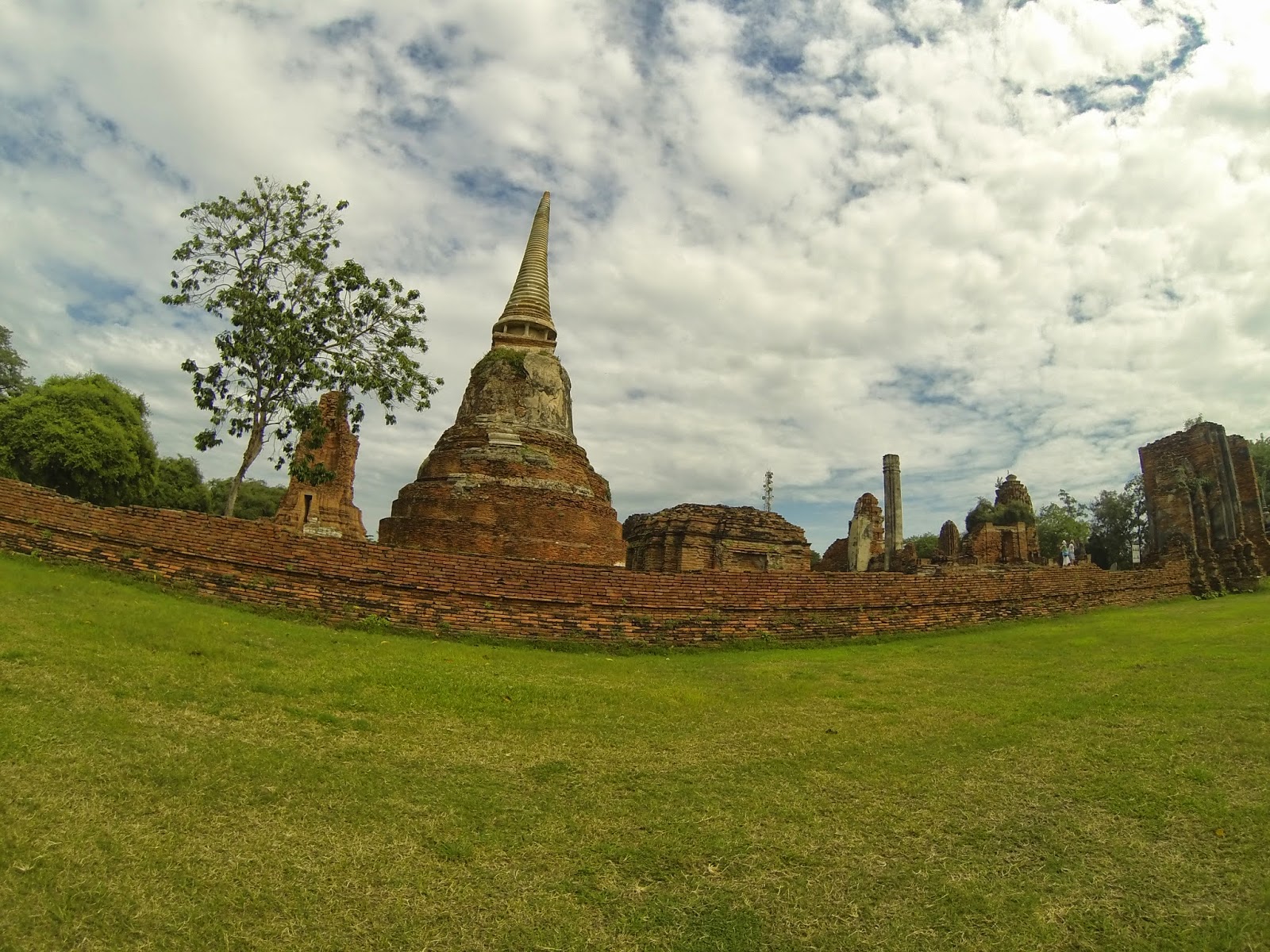 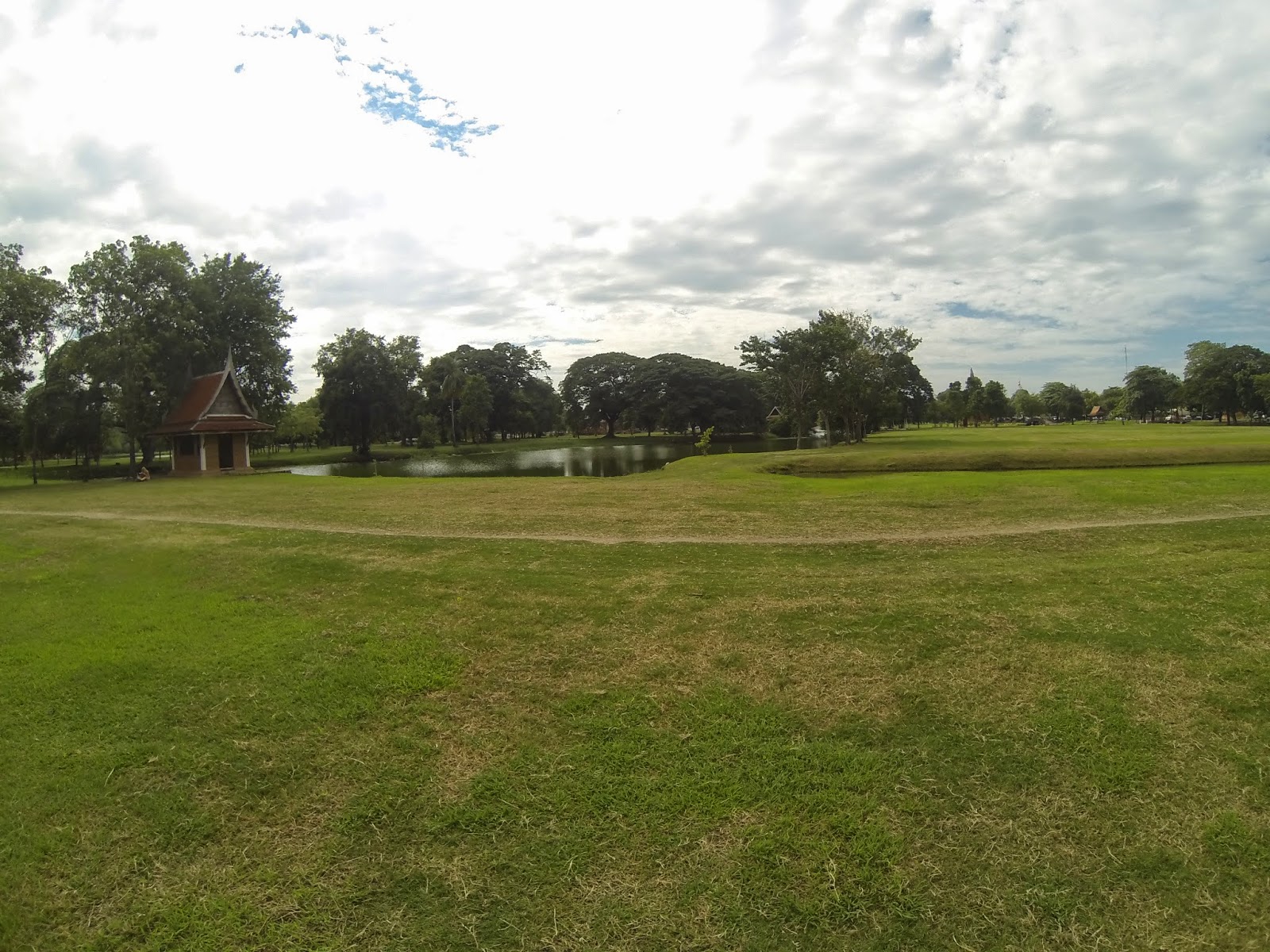 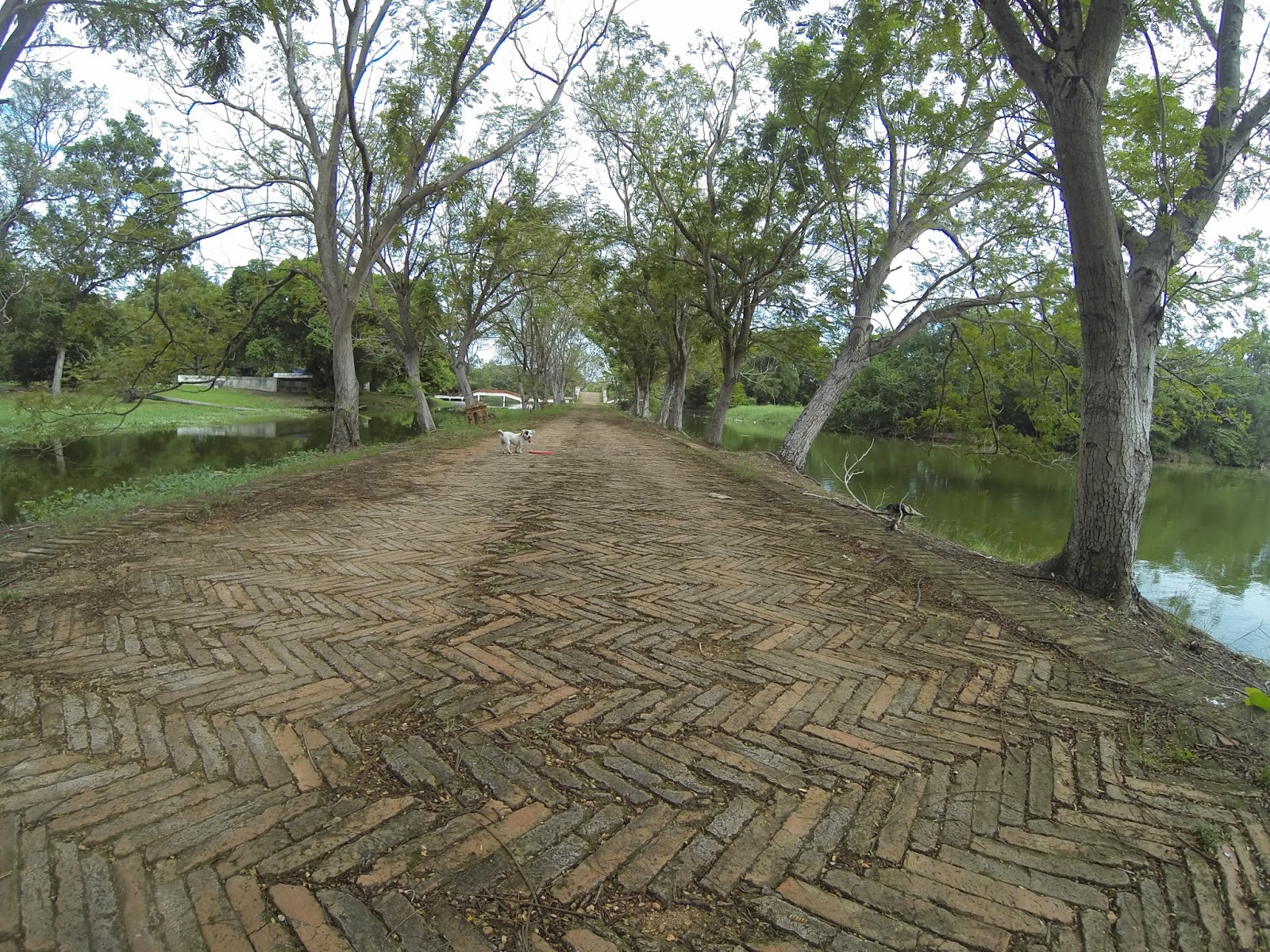 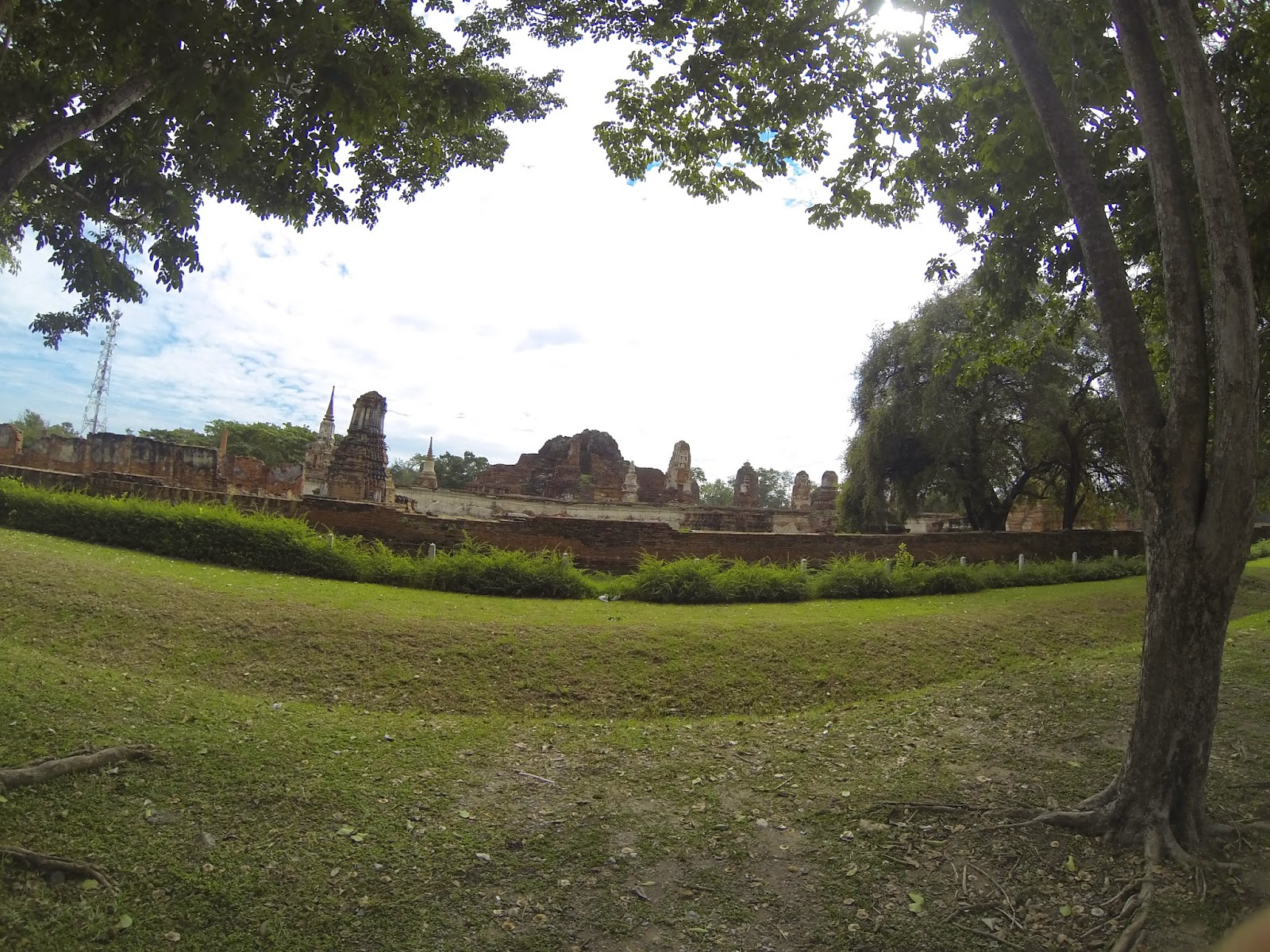 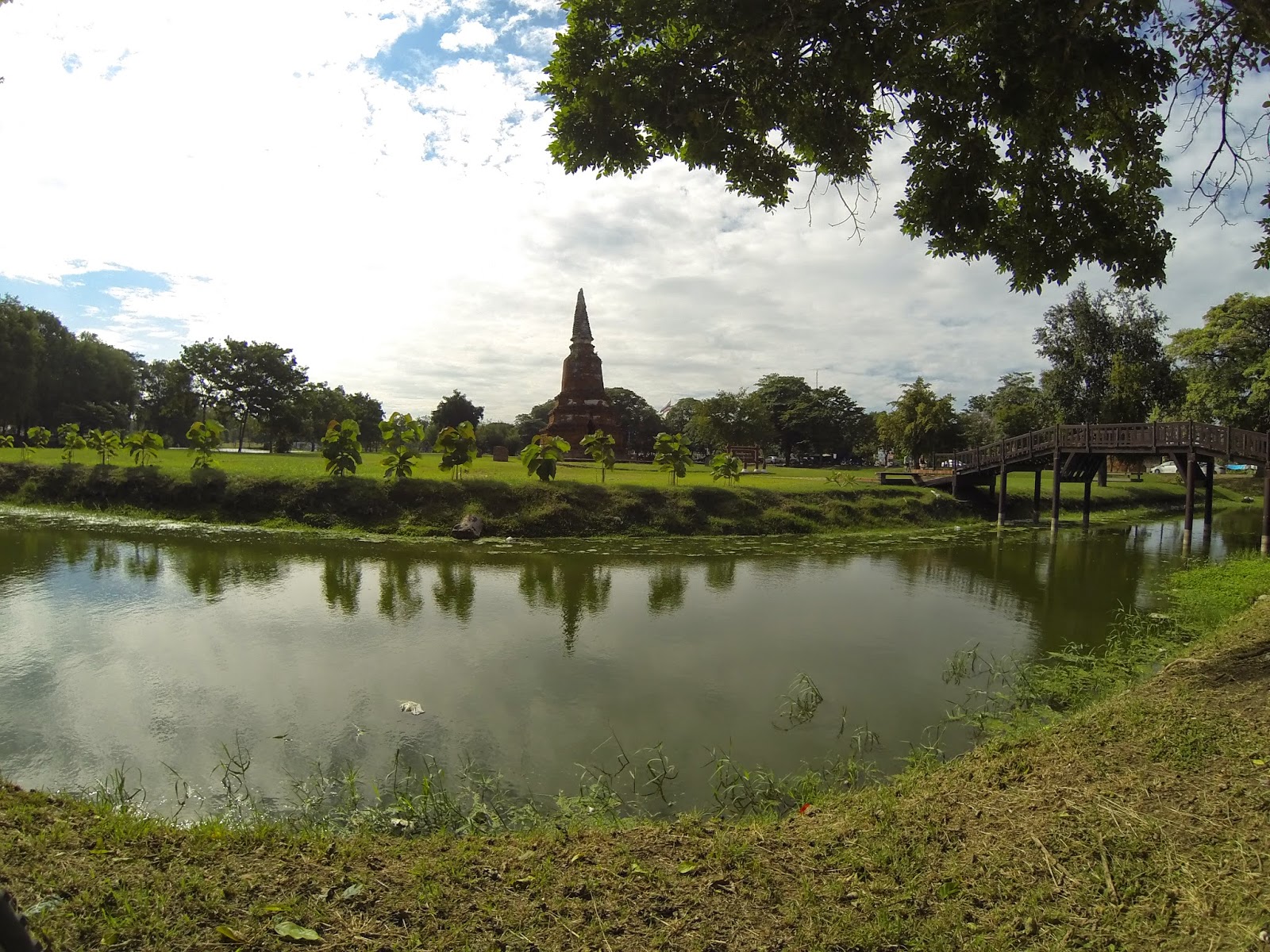 This is where we stay in Ayutthaya. Baan Lotus Guesthouse. I highly recommend this place they have a very helpful staff and a great atmosphere with a natural swamp in their backyard. I directly jumped in when Culu told me there were frogs in it as well as green snakes as you can imagine. 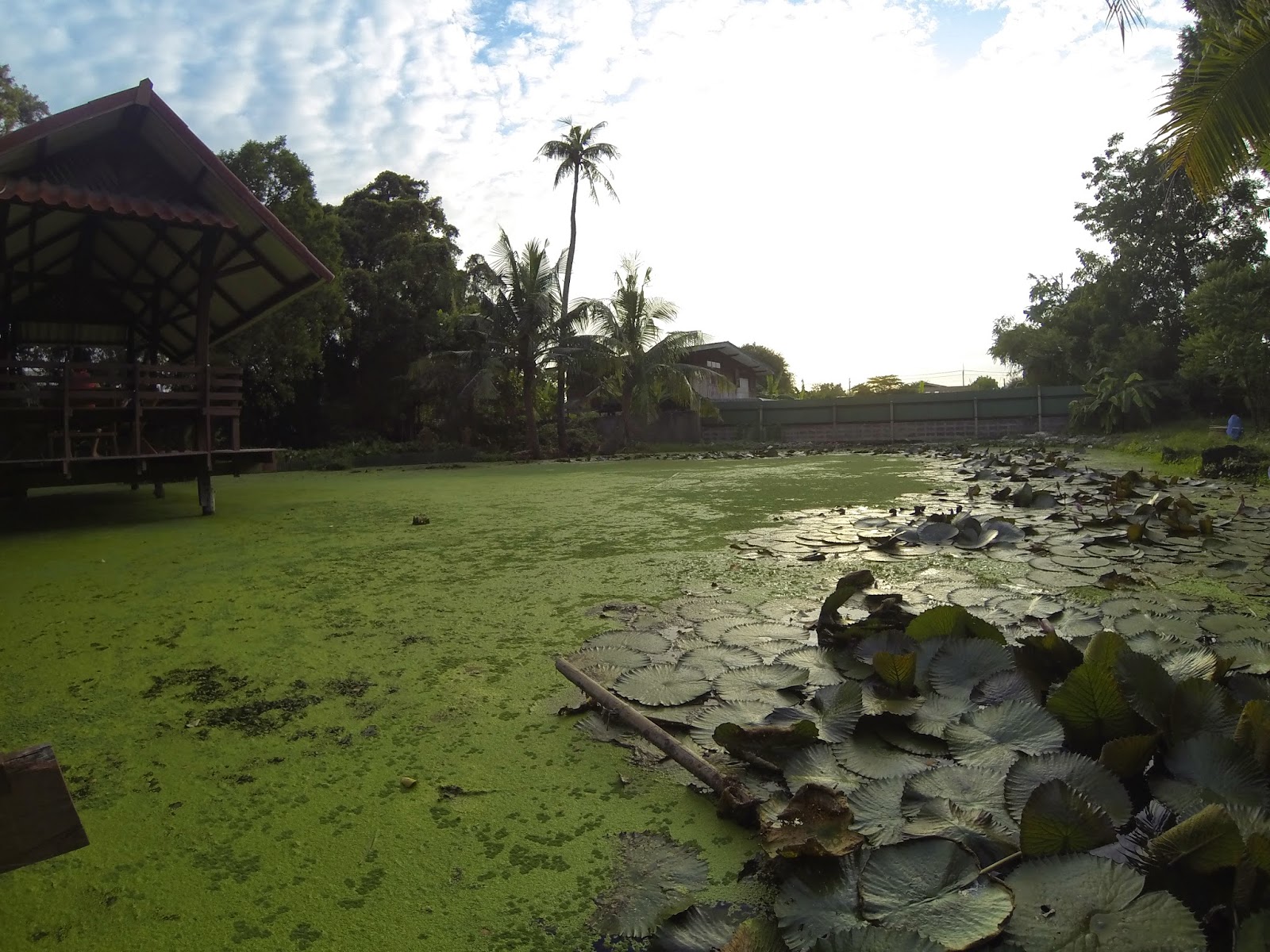 We will be heading east to Khao Yai National Park tomorrow until then take good care of yourselves and enjoy the video of Ayutthaya.


ayutthaya from uluc ali kilic on Vimeo.
Posted by lemmysjourney at 8:02 AM