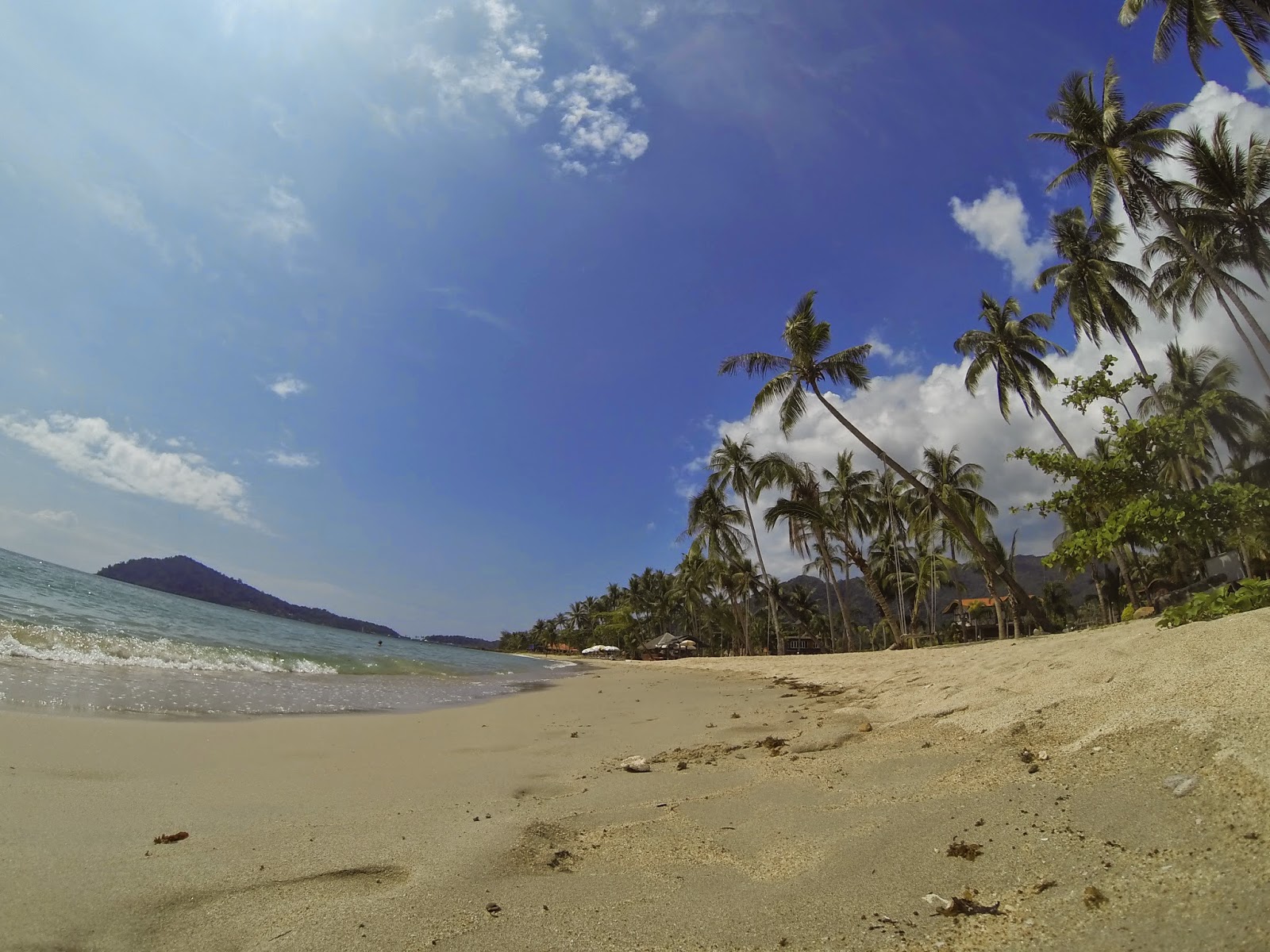 Hey guys! Welcome to Koh Chang and sorry for this delayed post due to the lack of internet connections. Probably the monkeys ate the fiber-optic cables. So we came here four or five days ago after a quick ride from Tai Mai in Chantaburi. We will post that episode later on. The reason we came here is our friend Alpacook. He told us to come here and find this guy called Jeb at the very far end of the island on the south coast called Bang Bao. It's a tiny fisherman village and has some beautiful hidden bays and beaches. We supposed to find Jeb and his place Djambe House but Jeb wasn't there for the first few days. But at least we were there in that exact beach Alpacook told us. Culu really likes chasing clues and rumours. All you need to do is go after it and somehow you end up in a ridiculous place which surprise you big time. Anyway we are staying on the beach right in front of the ocean at the place called Sugar Beach owned by a turkish guy and a thai girl; Mustafa and Su. Cool people. He is running the place since 3 years now. Culu is helping him with some designing ideas and painting some walls of his little paradise he tries to build up here.
The island's situated at the south-east coast of Thailand in the province of Trat. You take a boat and find yourself in this beautiful island all covered by the tropical forest and the beaches around the coastline. It's just unbelievable to be here after so much effort. We will be crossing the boarder to go to Cambodia in the beginning of december. So we are just having a relaxed time of 9 days in this Siamese paradise. I rented a scooter and now taking Culu to some motorbike rides around the island. I think he really liked to have this scooter to hang around without spending any effort. Well i think there's not much to say this time. Being here feels like being in one of those Walt Disney's cartoons. Anyway guys if you want to know where we are now just check out our new post and enjoy the island of Koh Chang which we call the Siamese Dream. 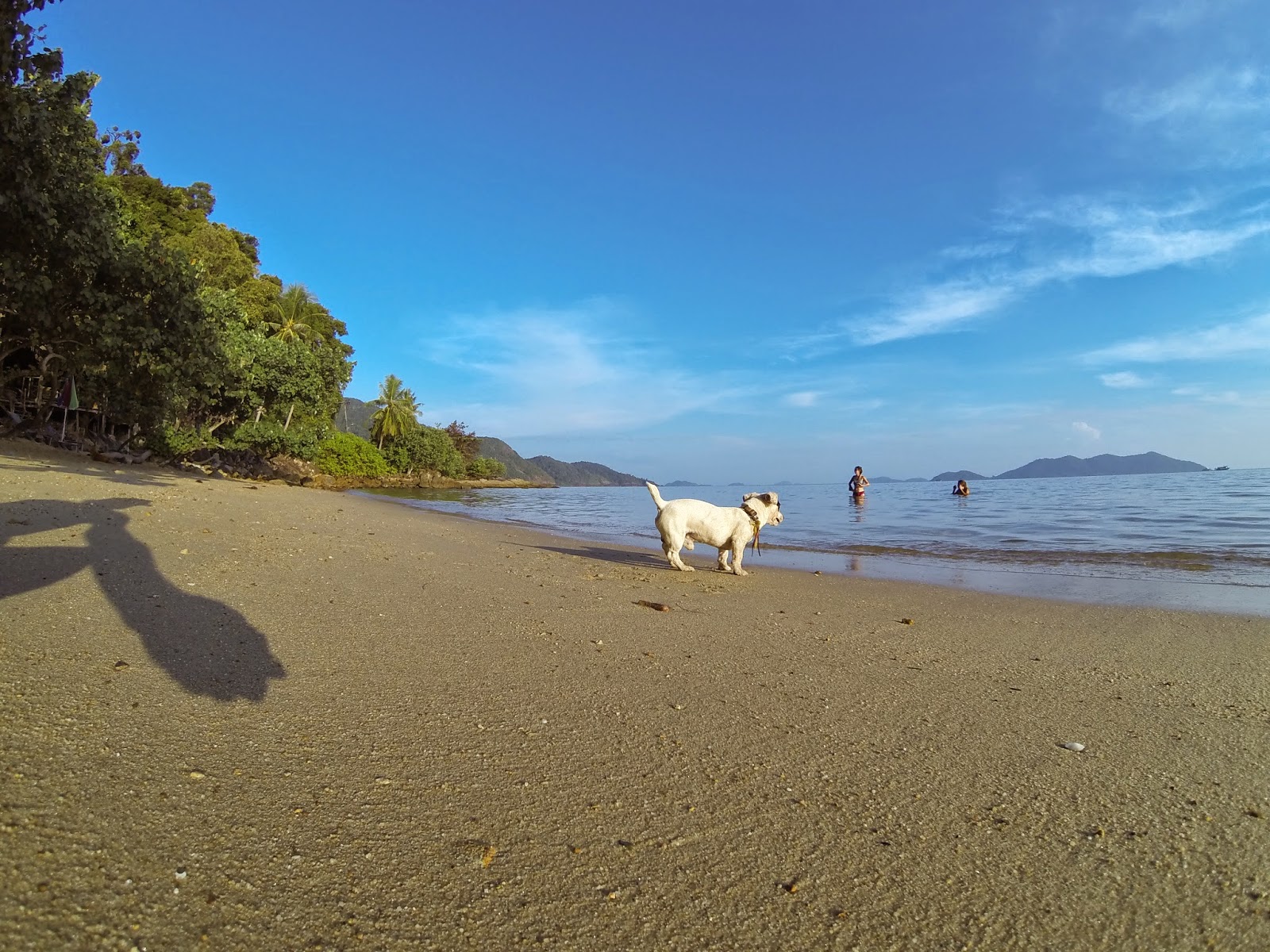 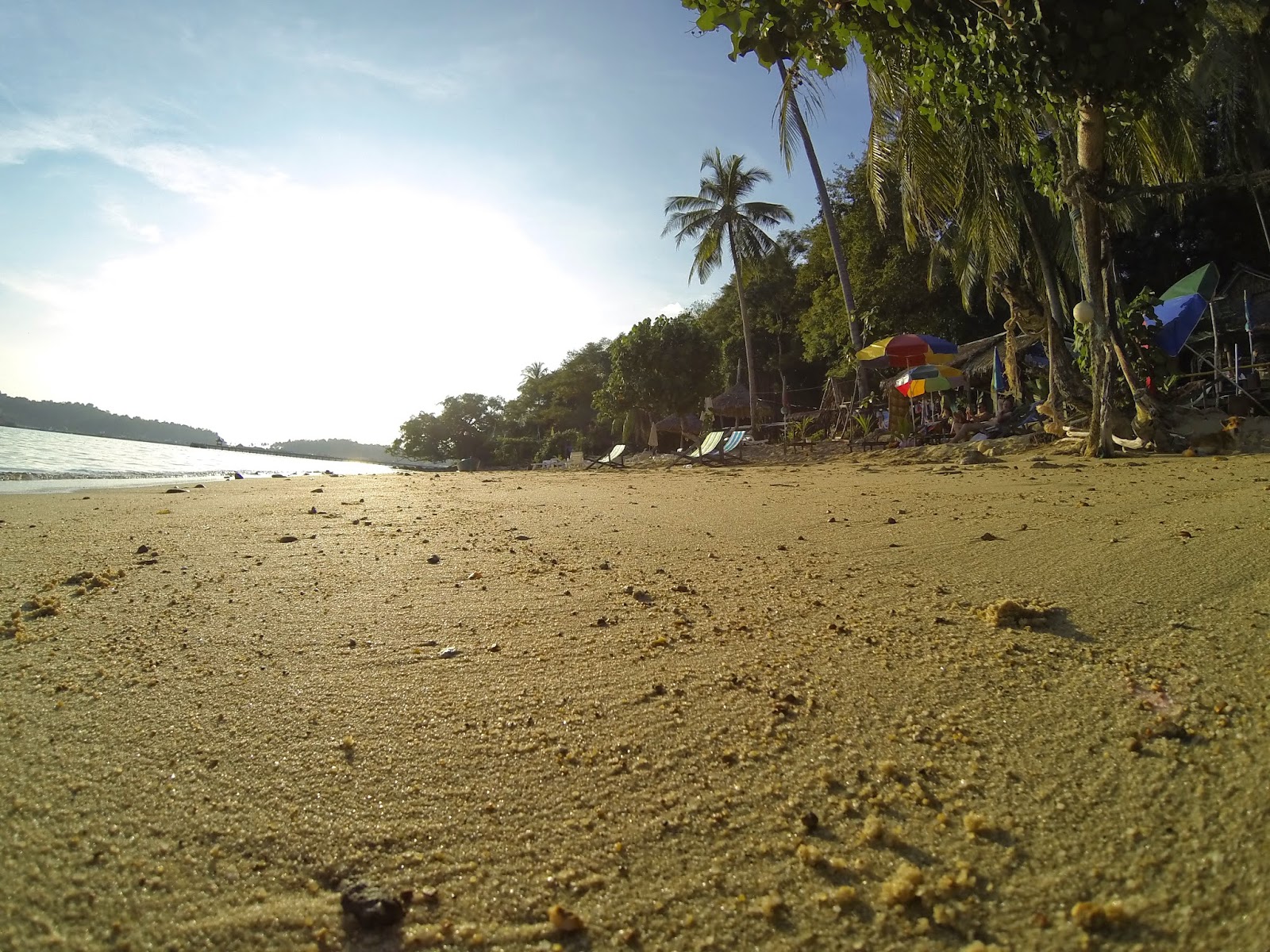 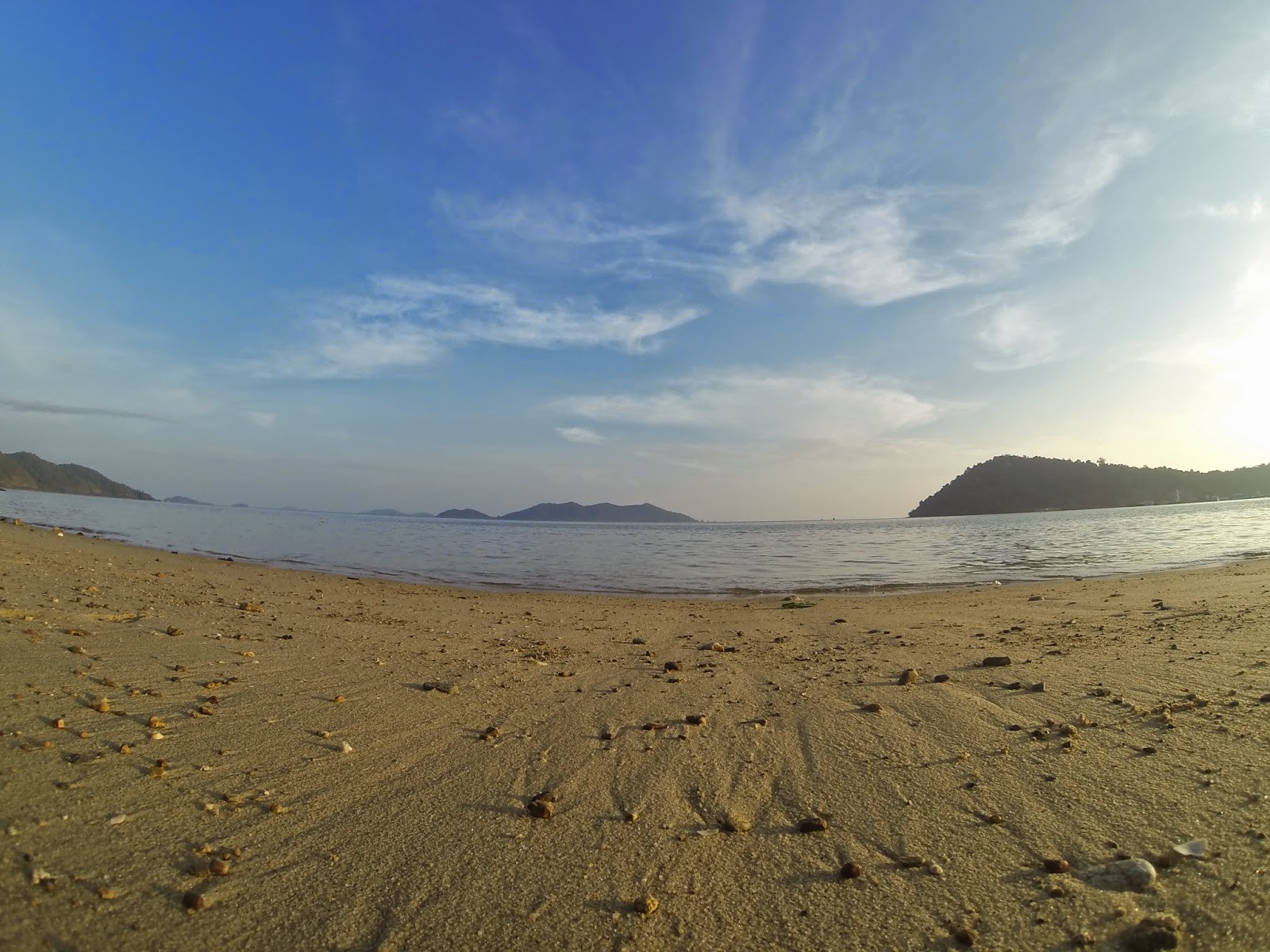 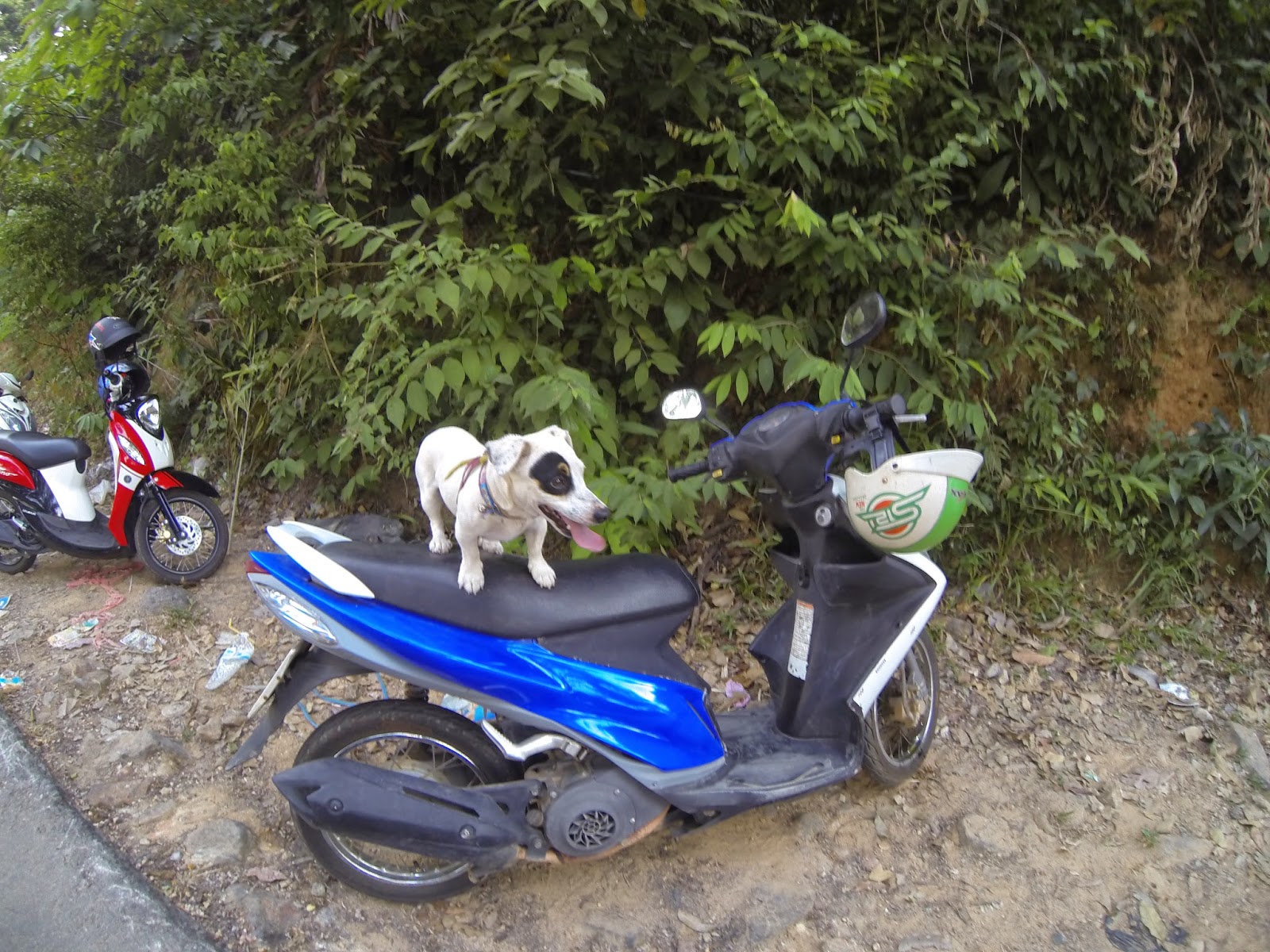 our new bike: you definitely have to get one of these if you want to hang around on the island 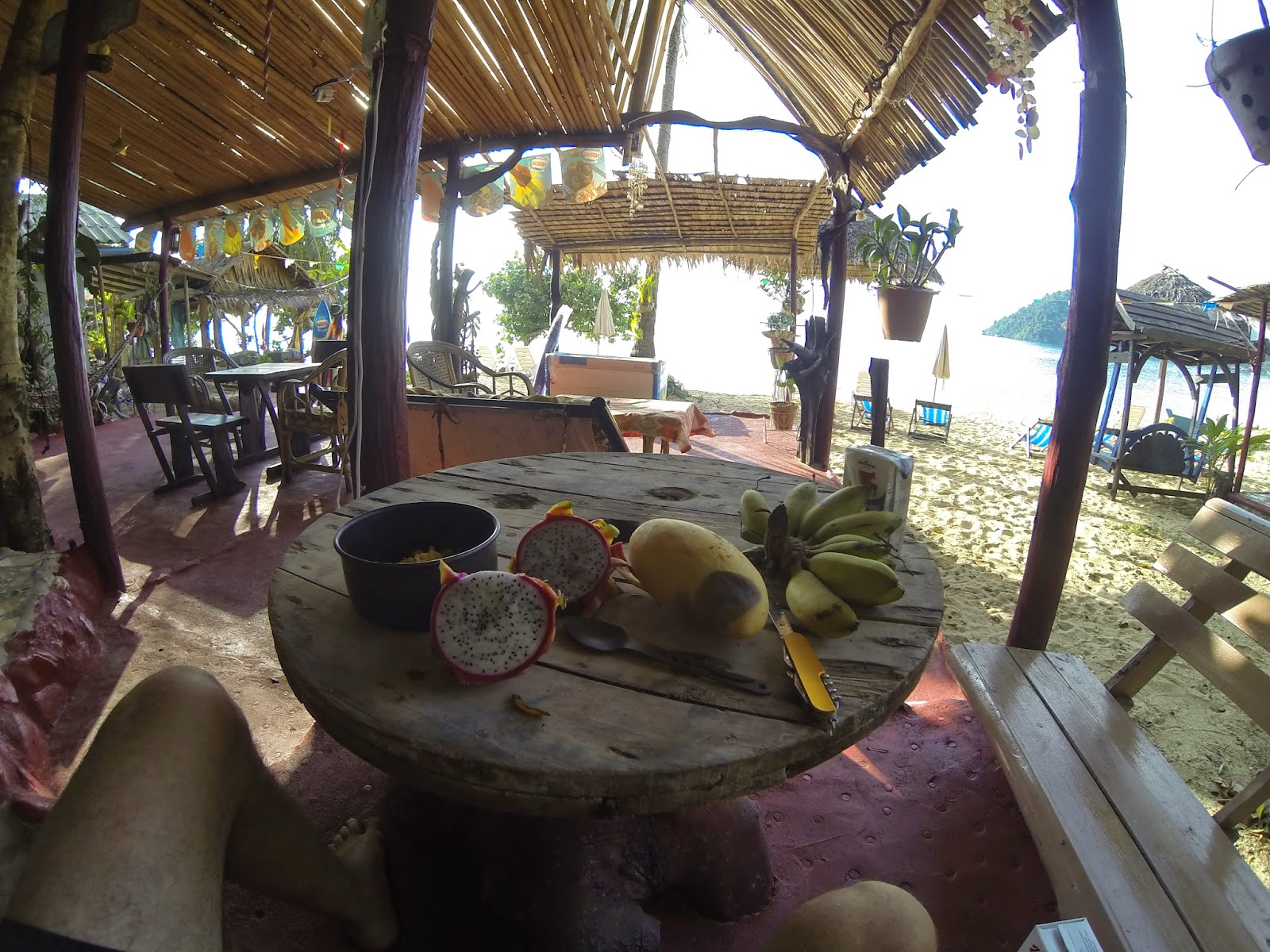 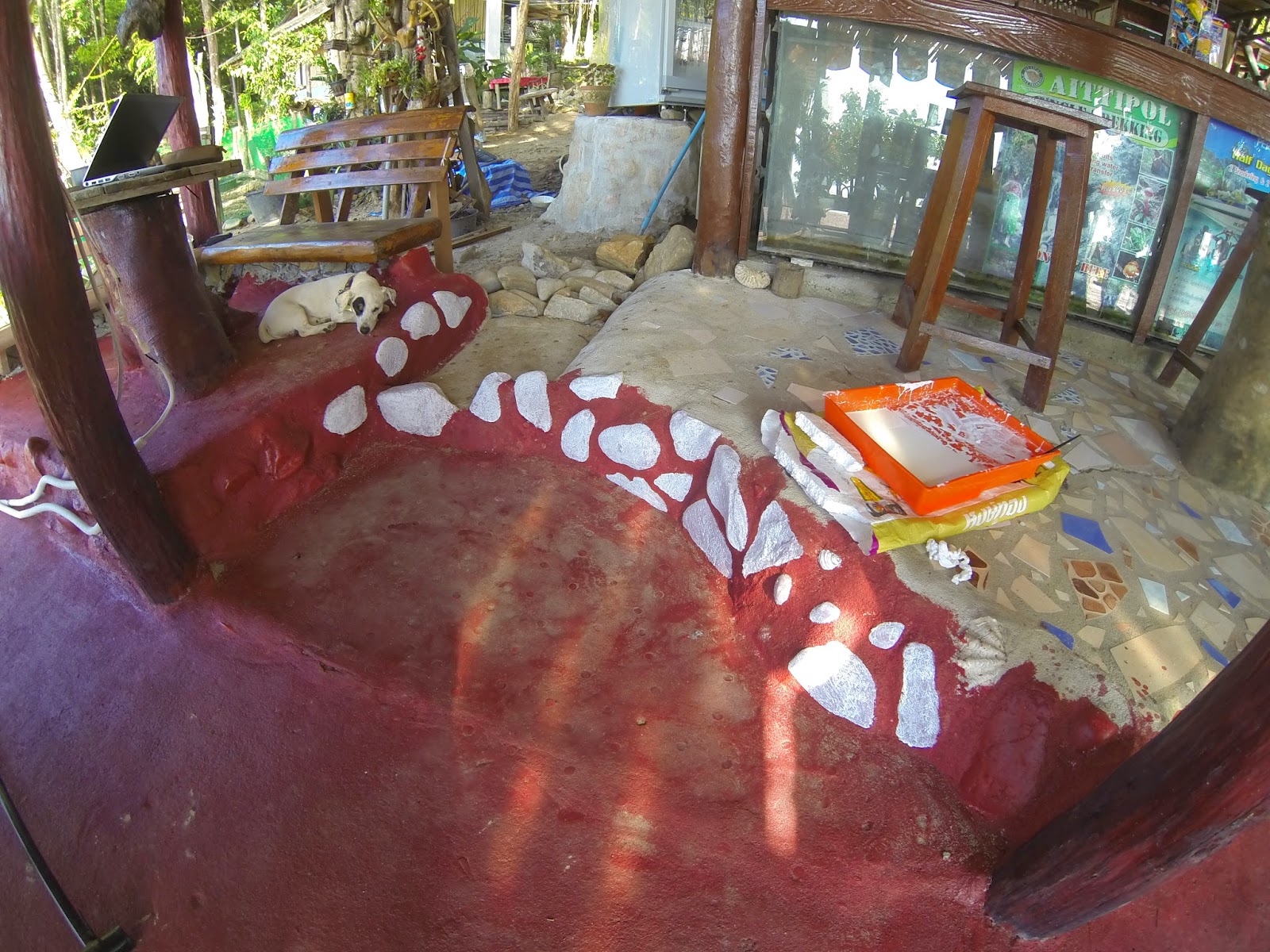 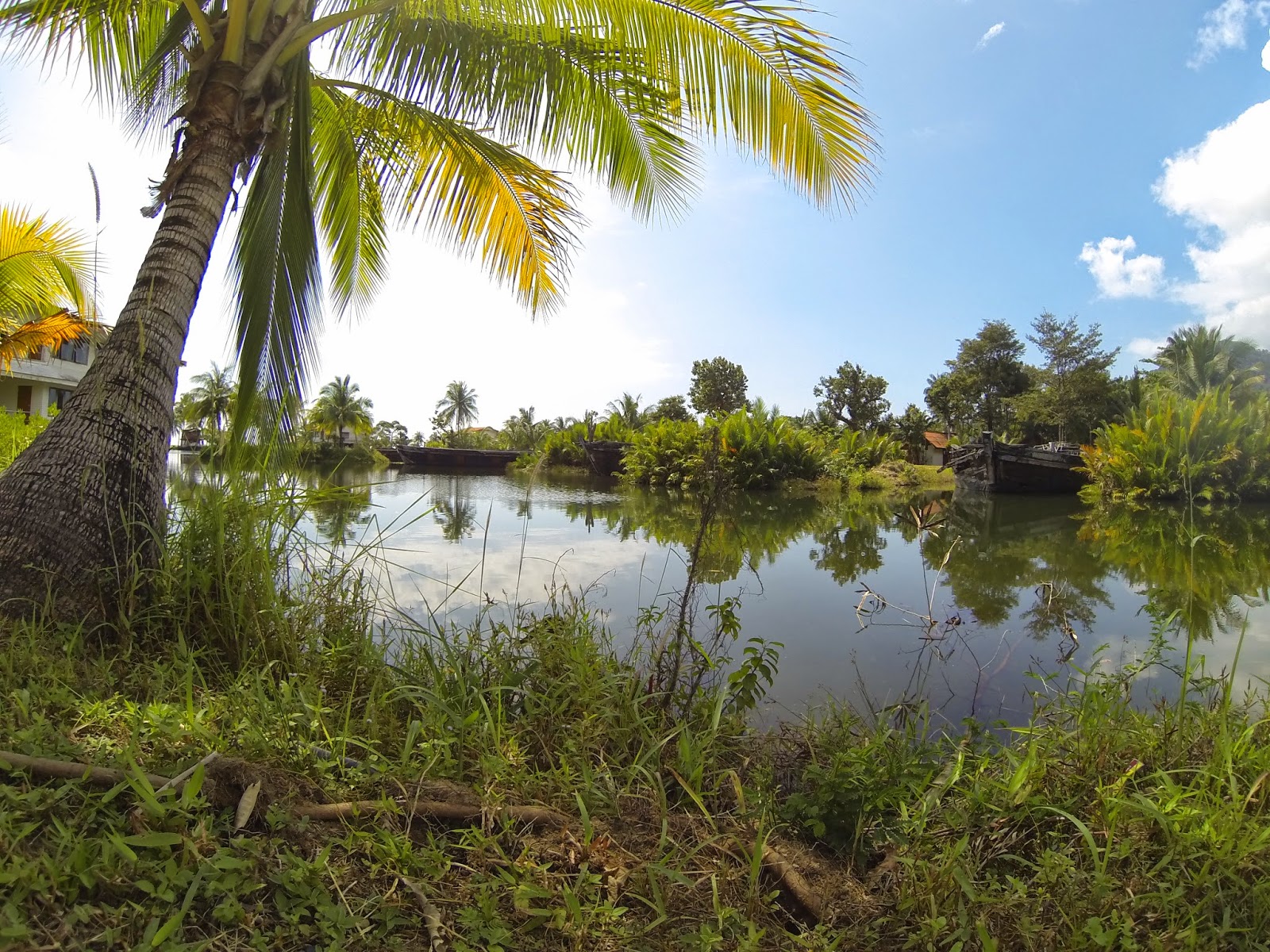 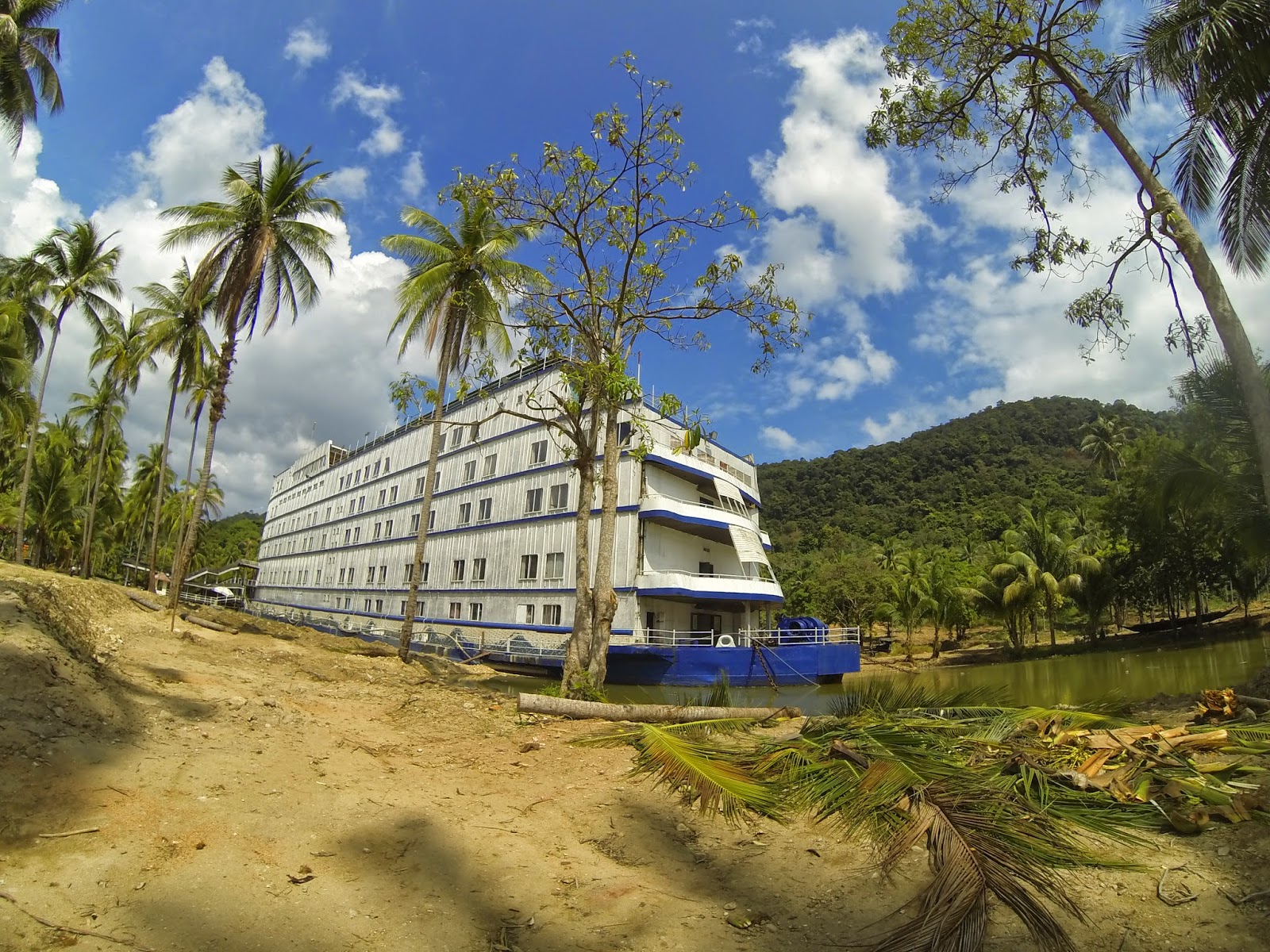 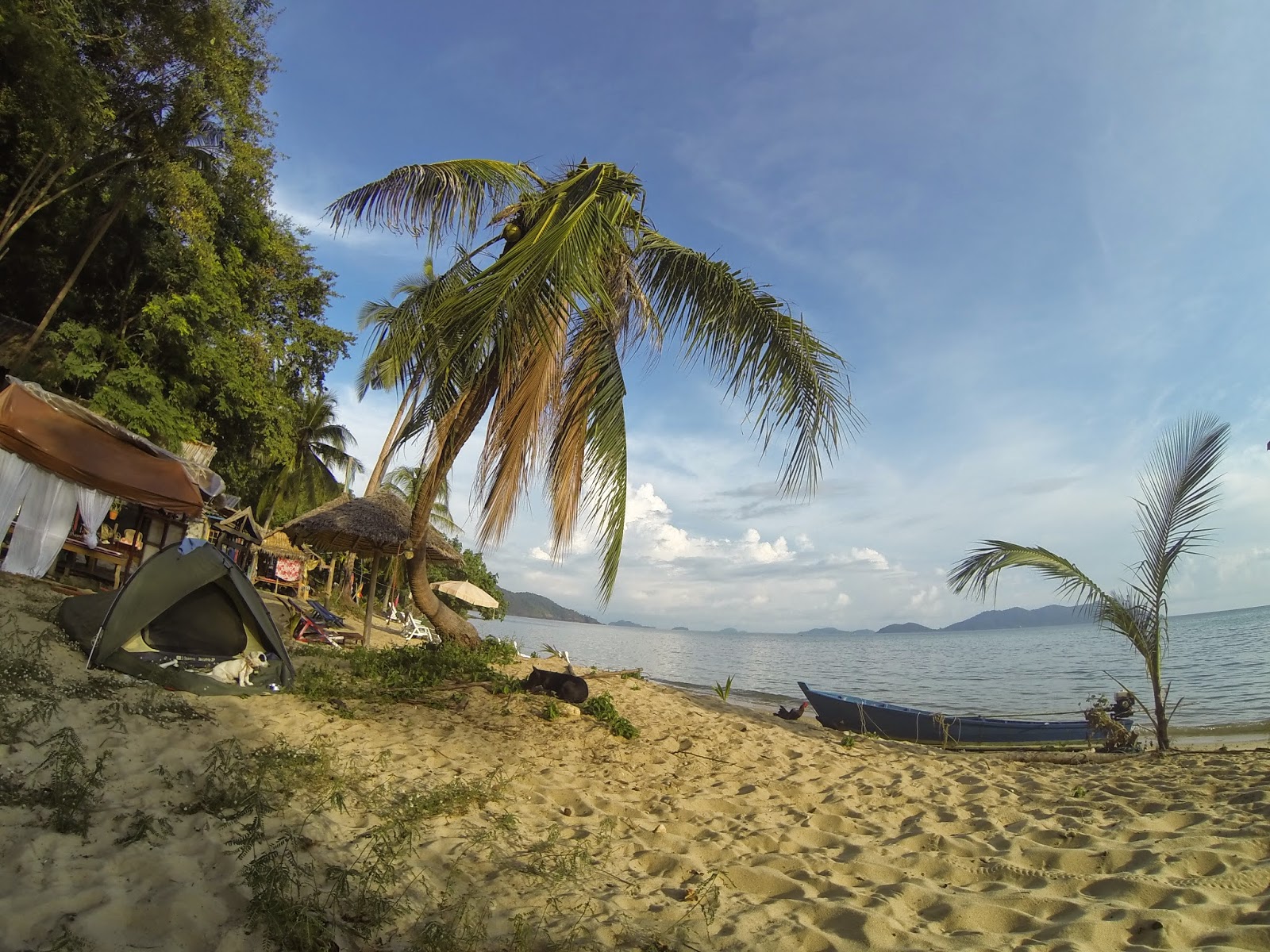 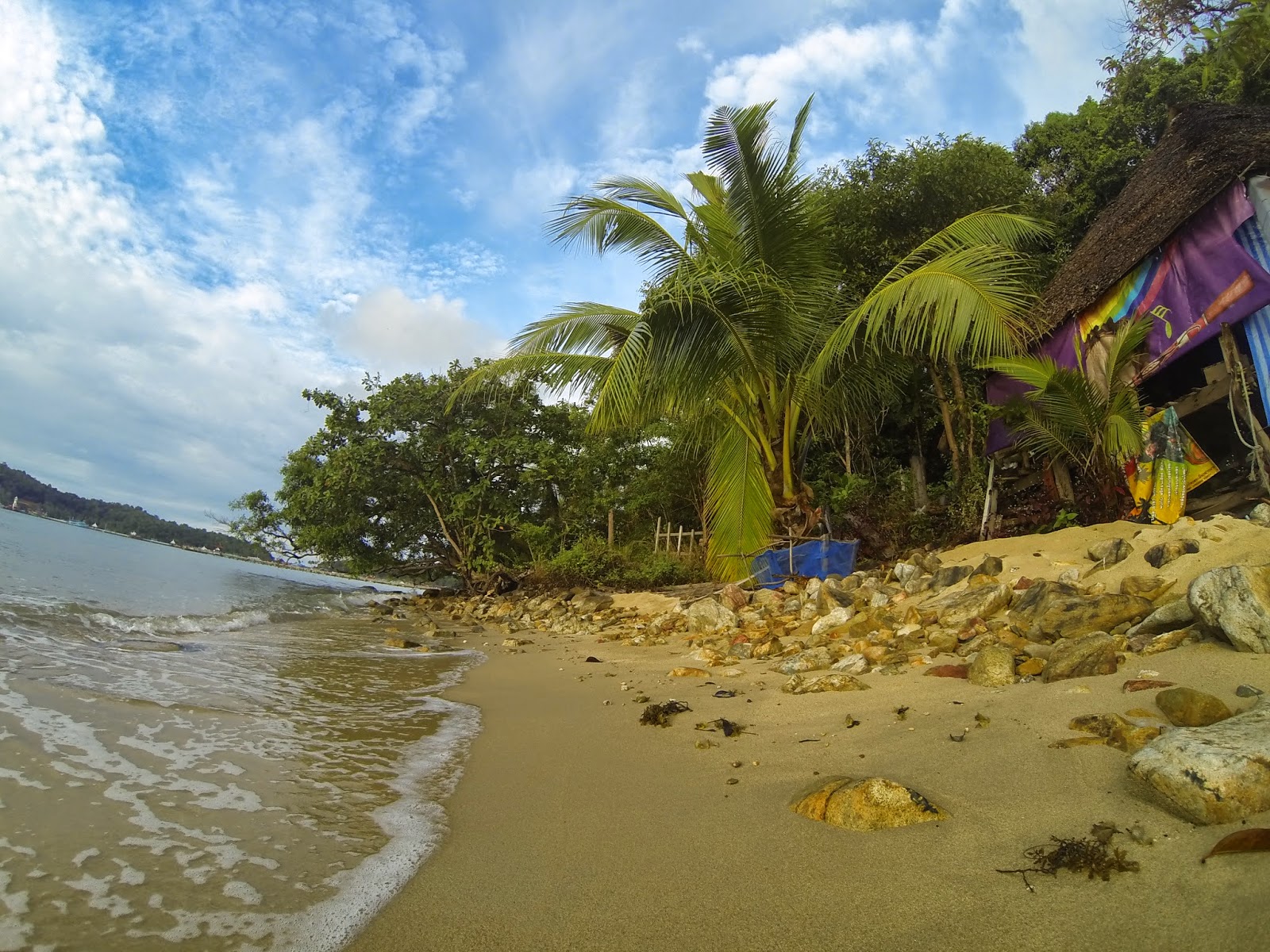 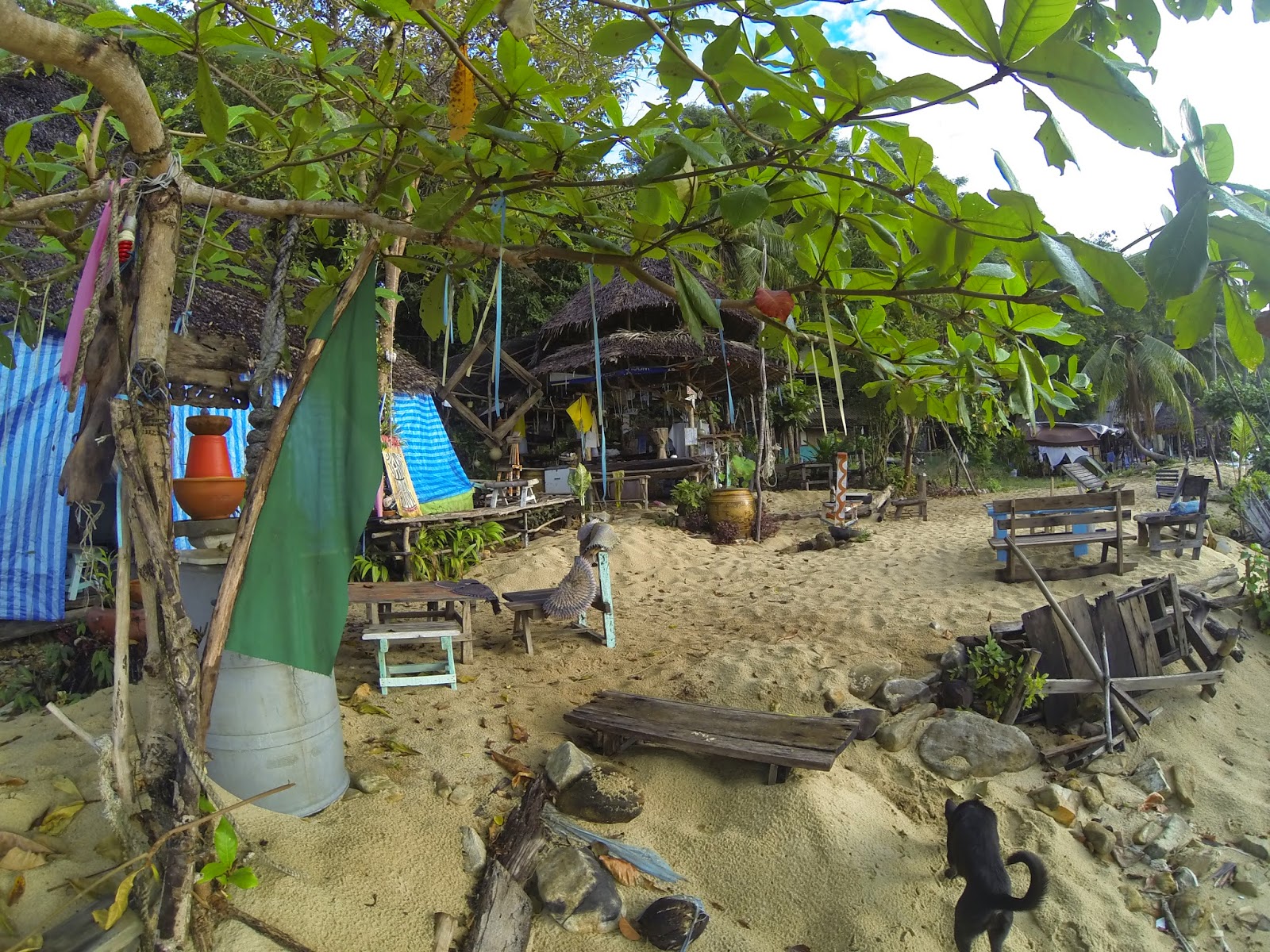 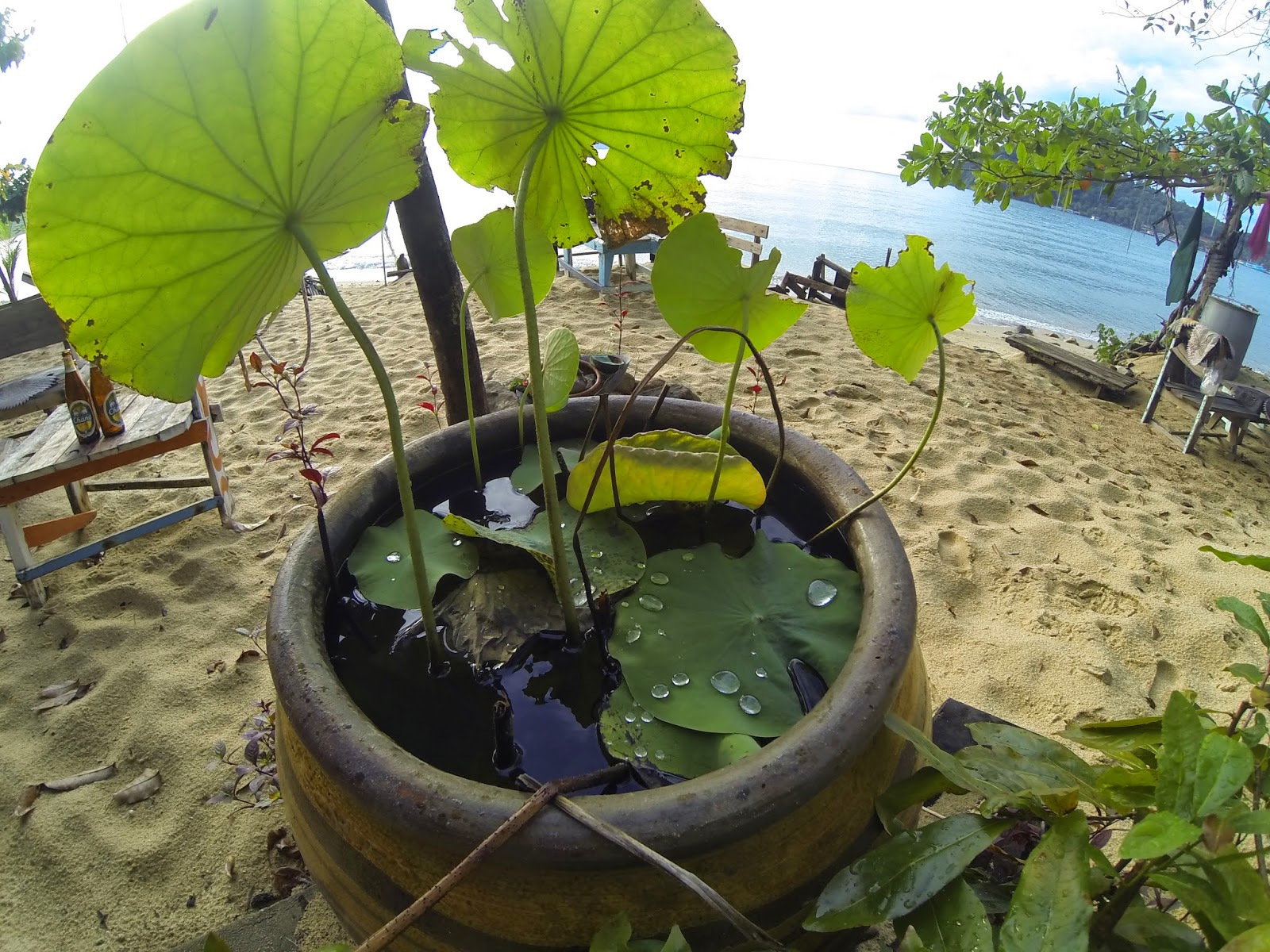 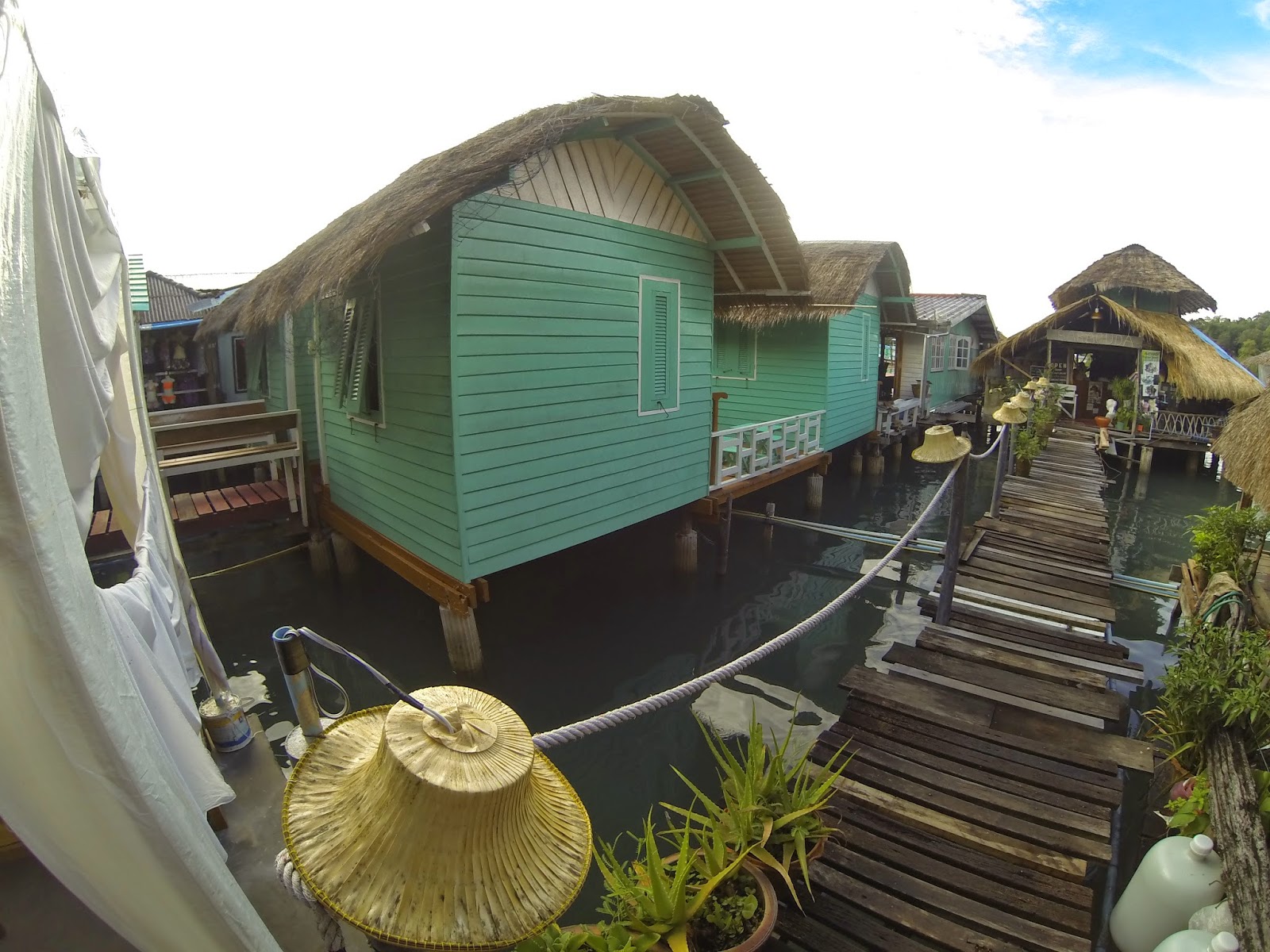 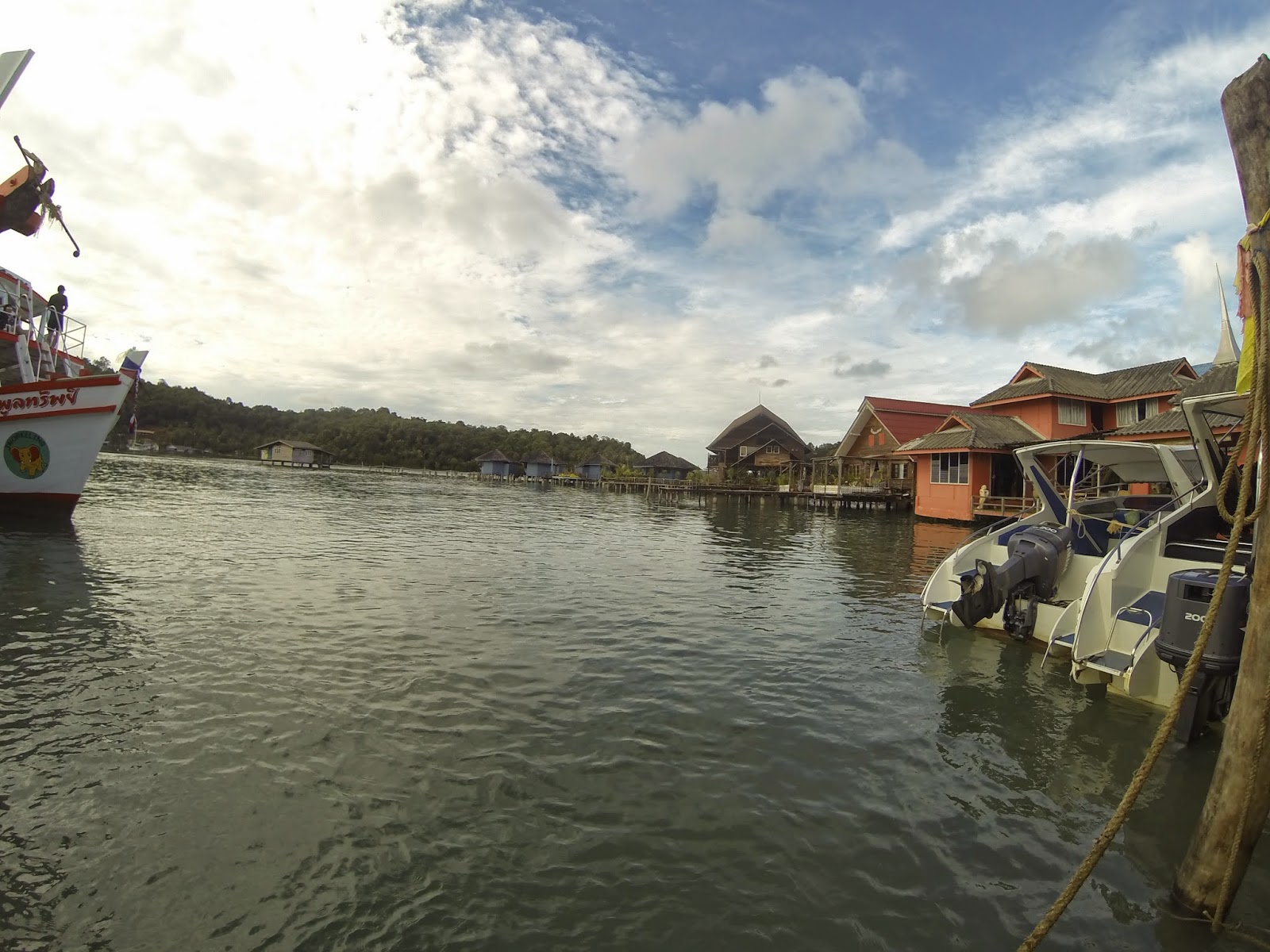 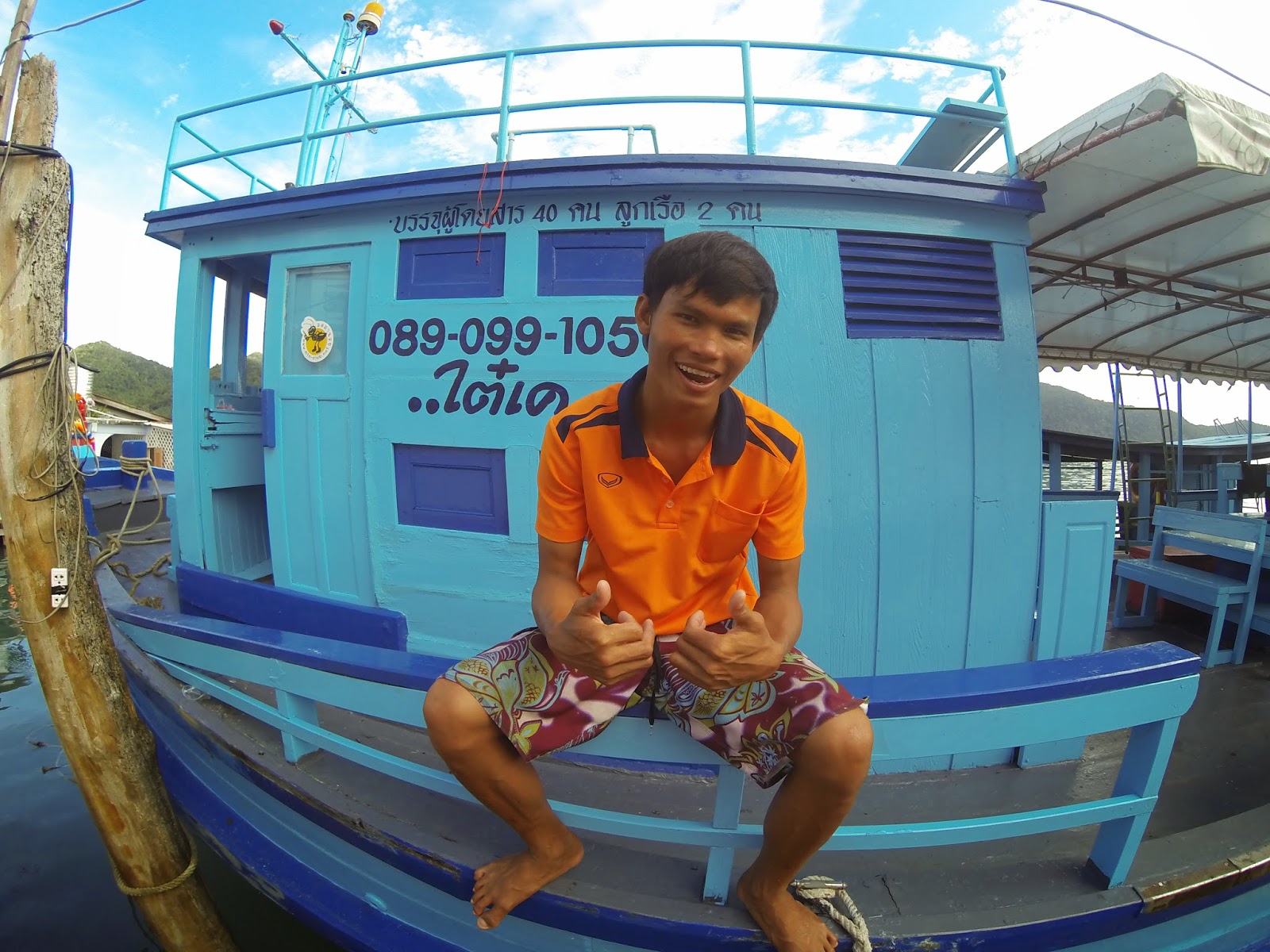 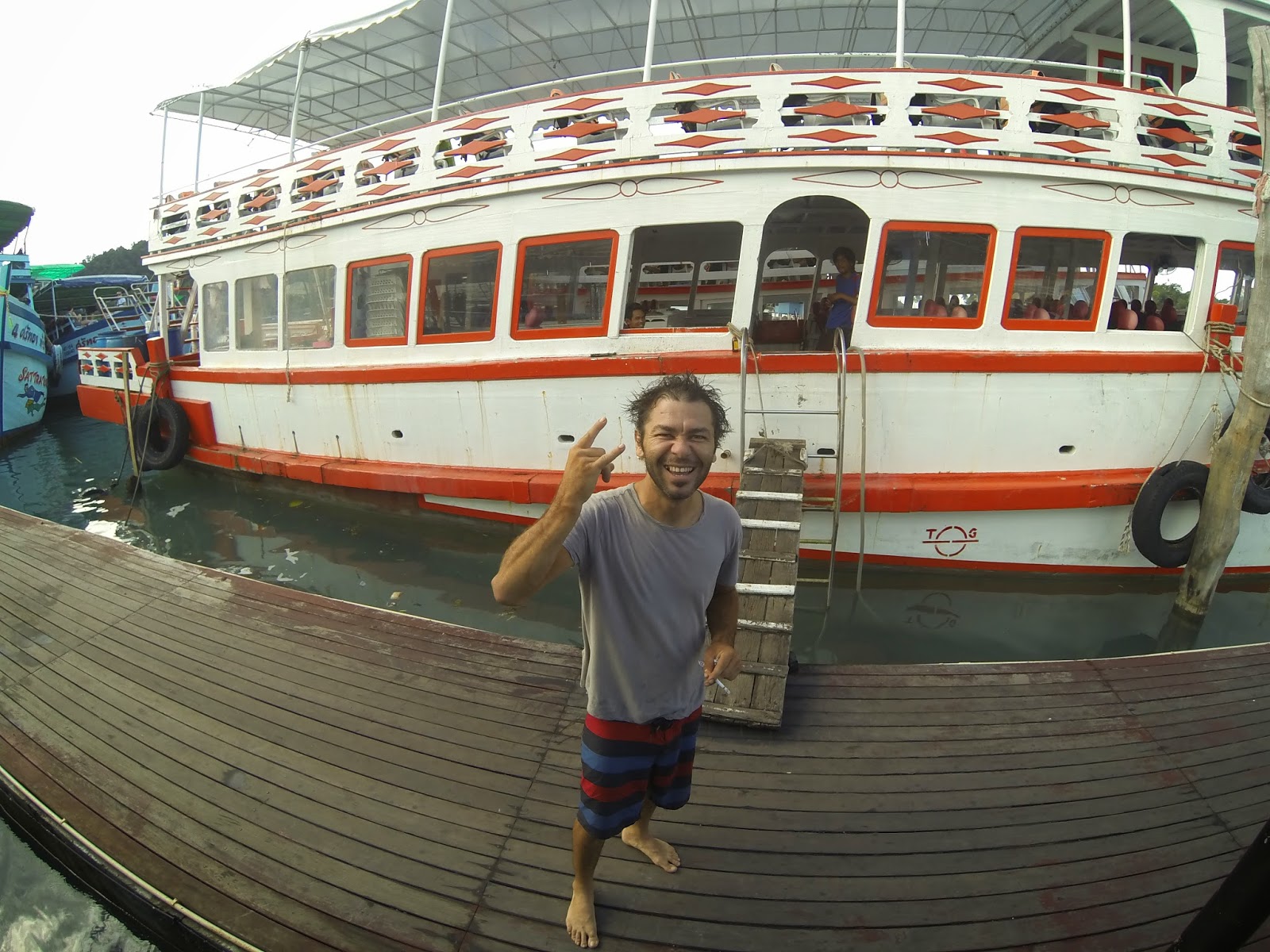 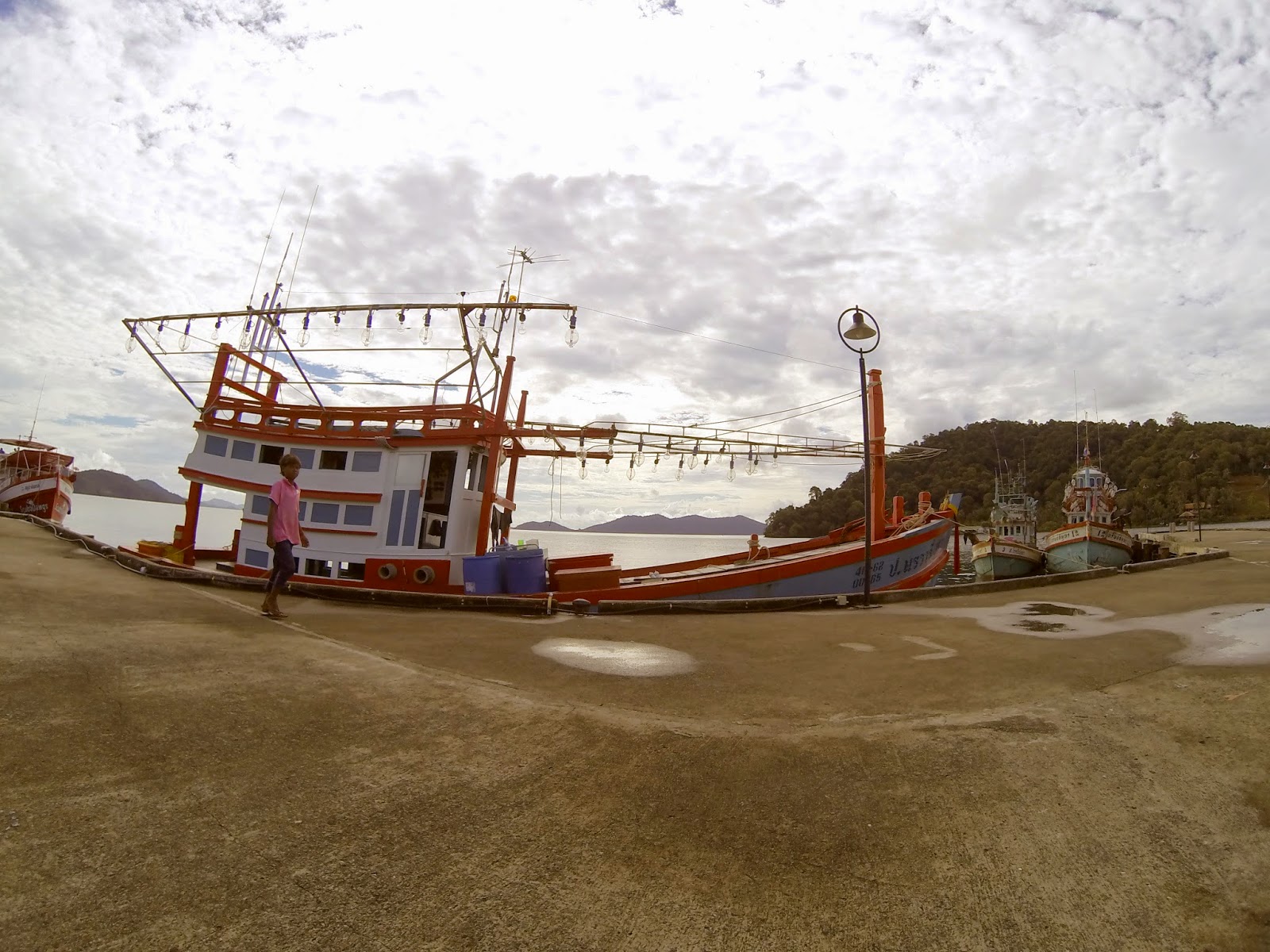 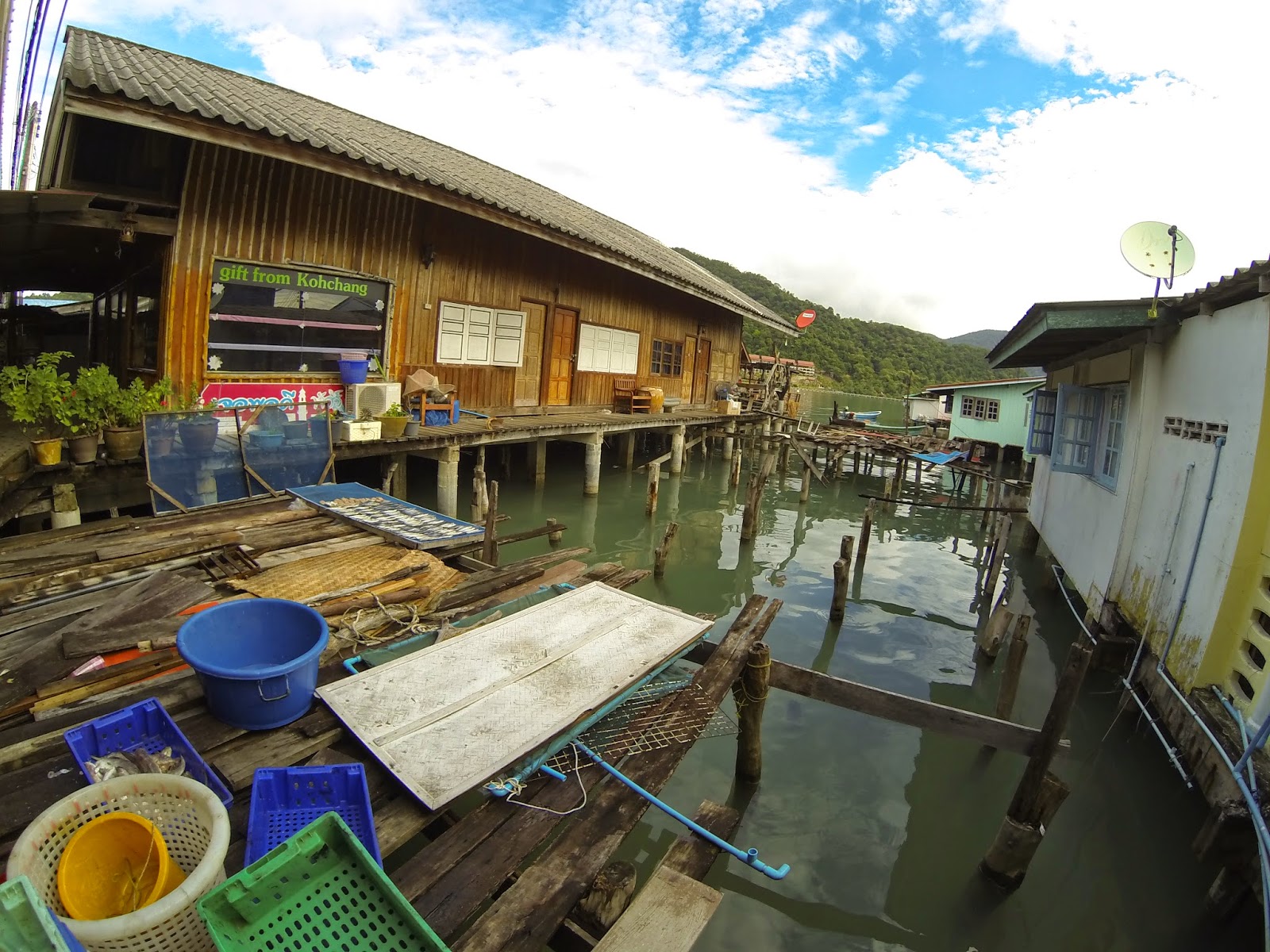 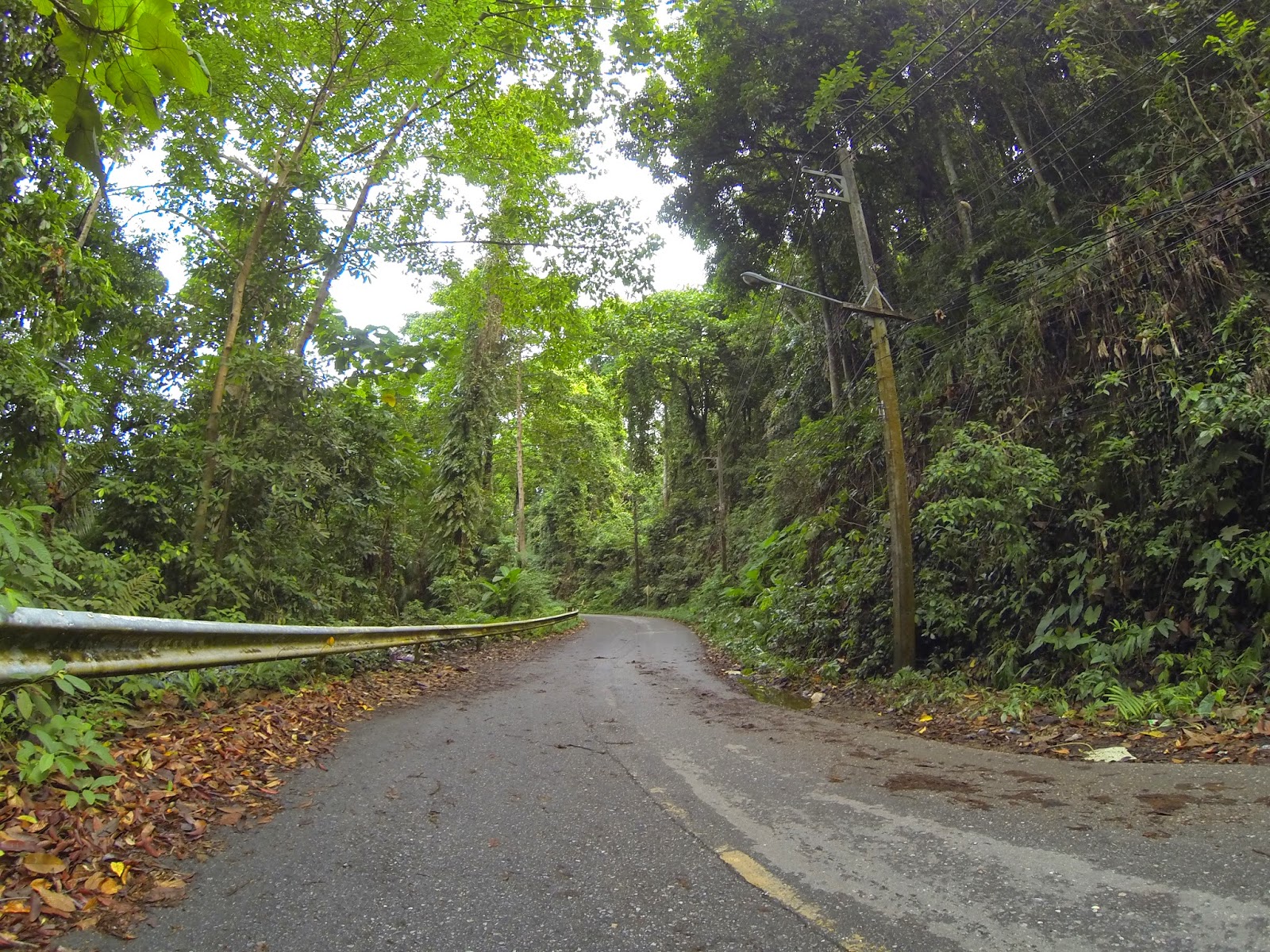 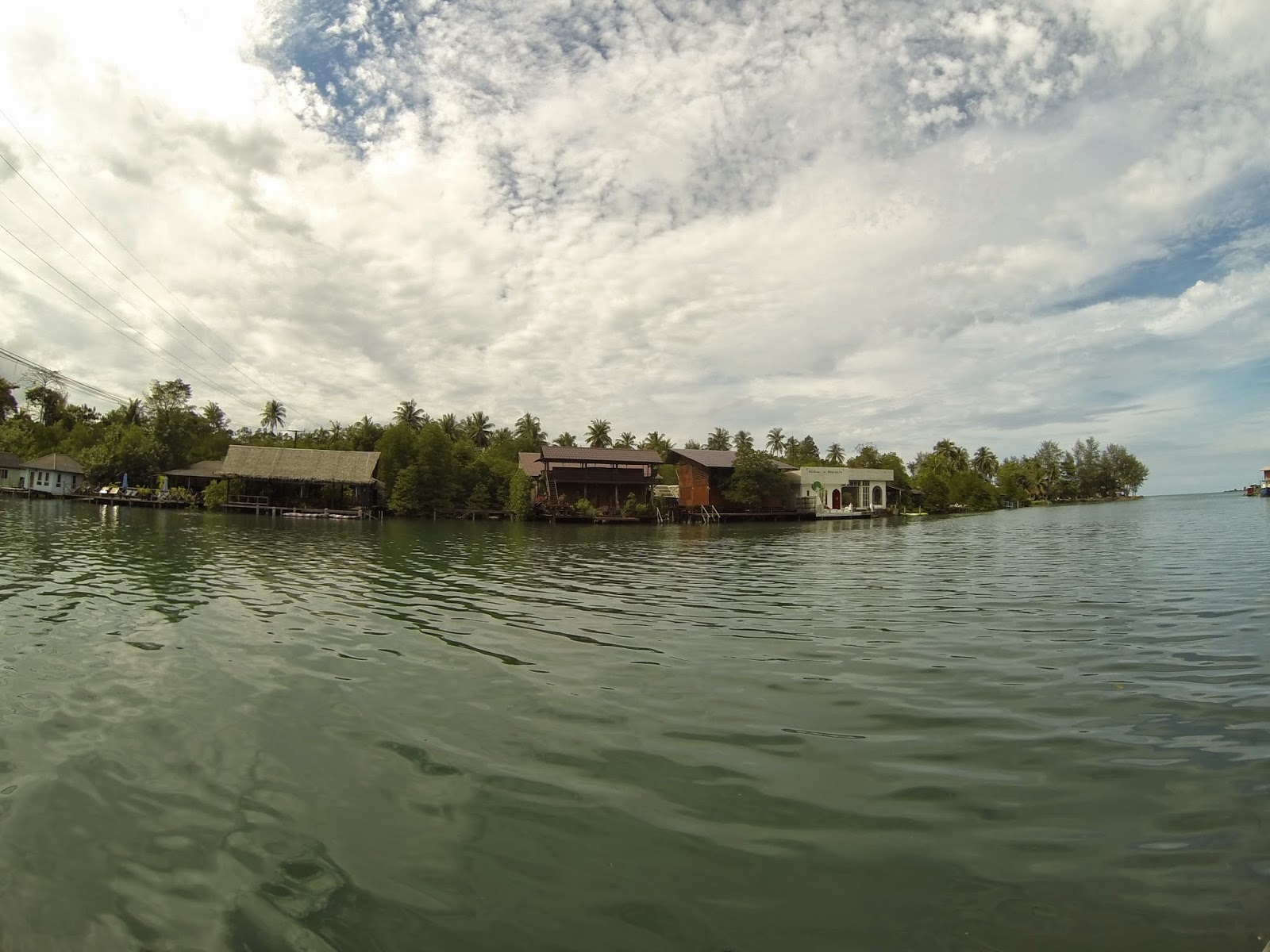 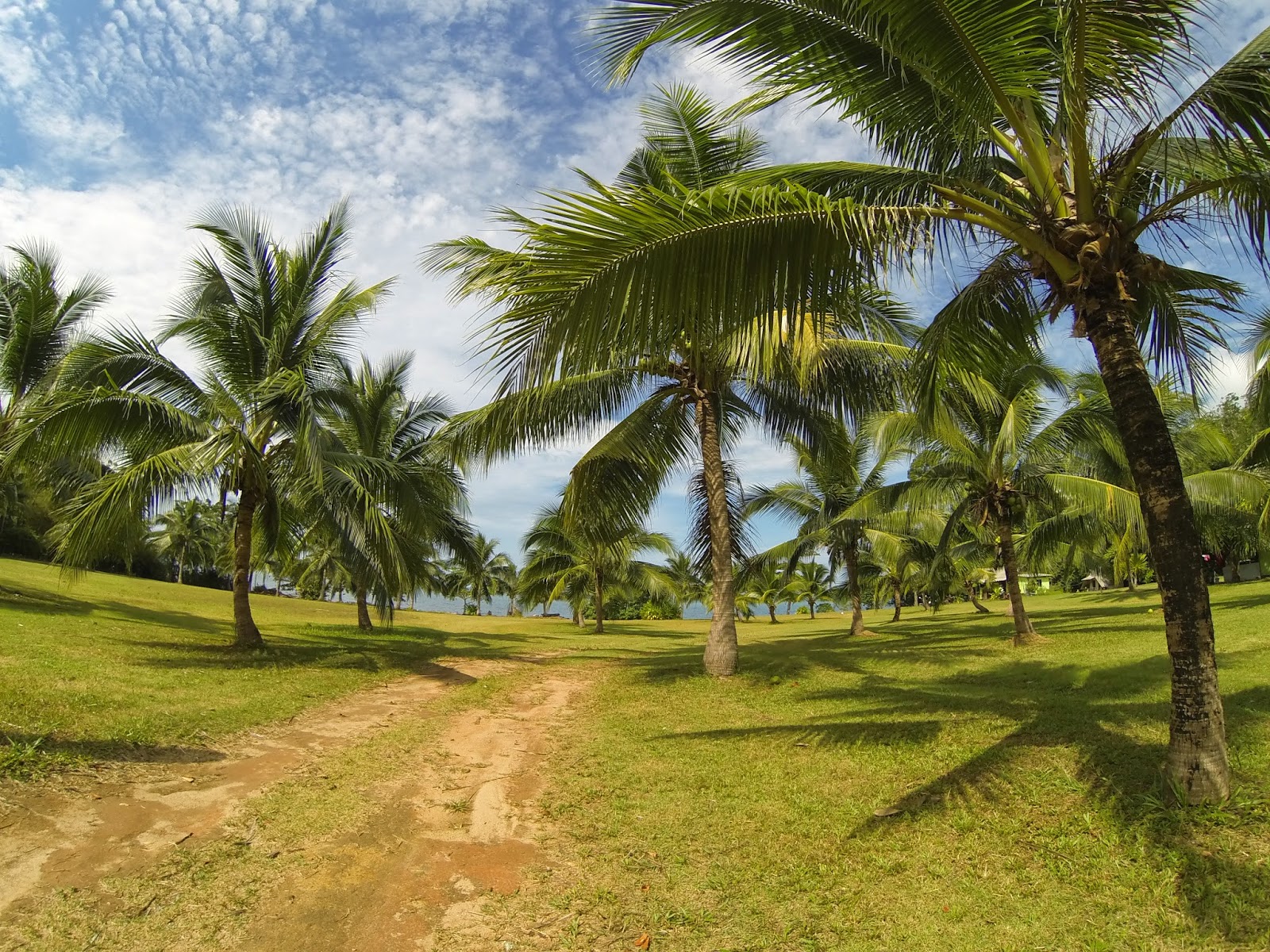 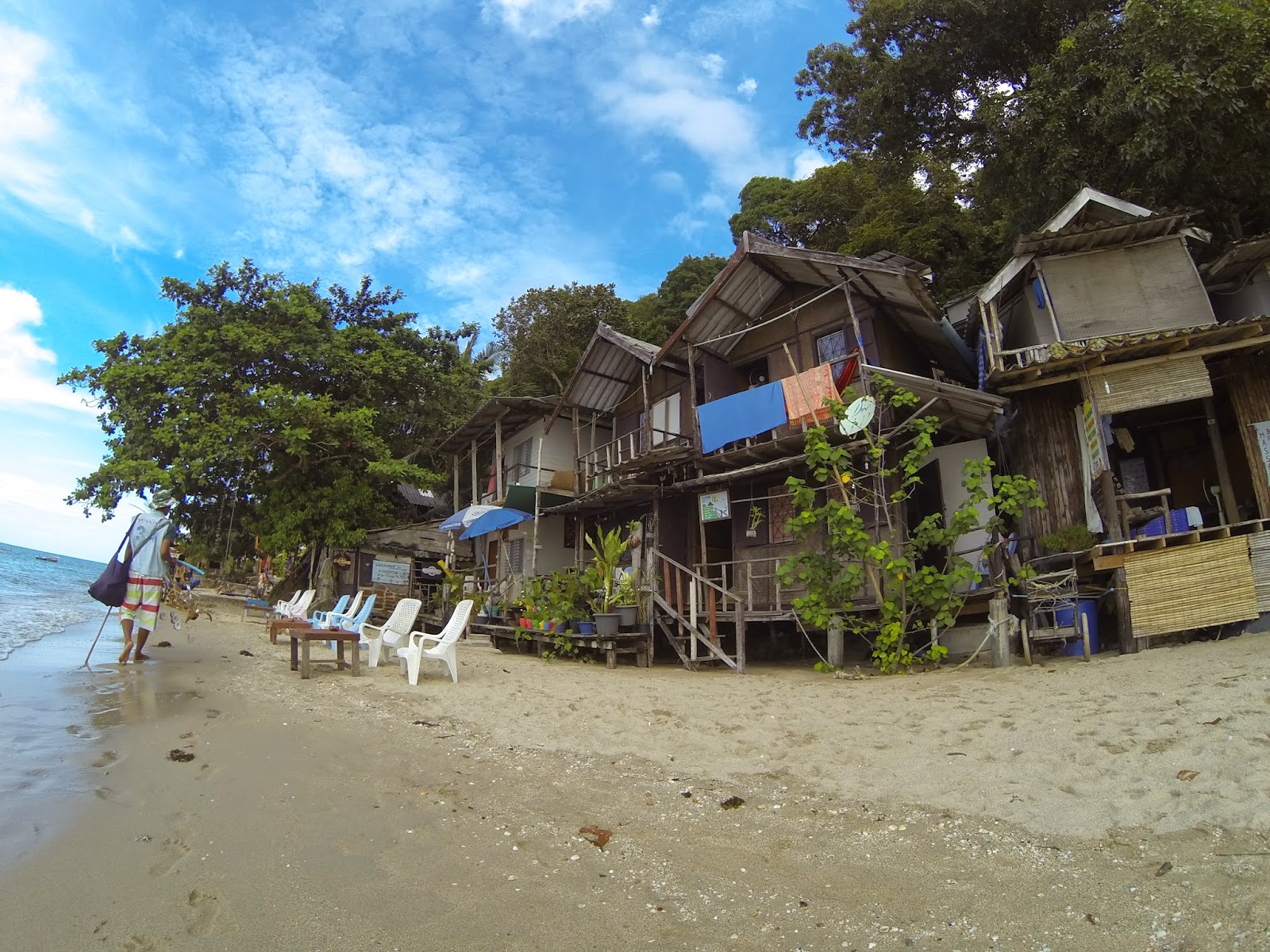 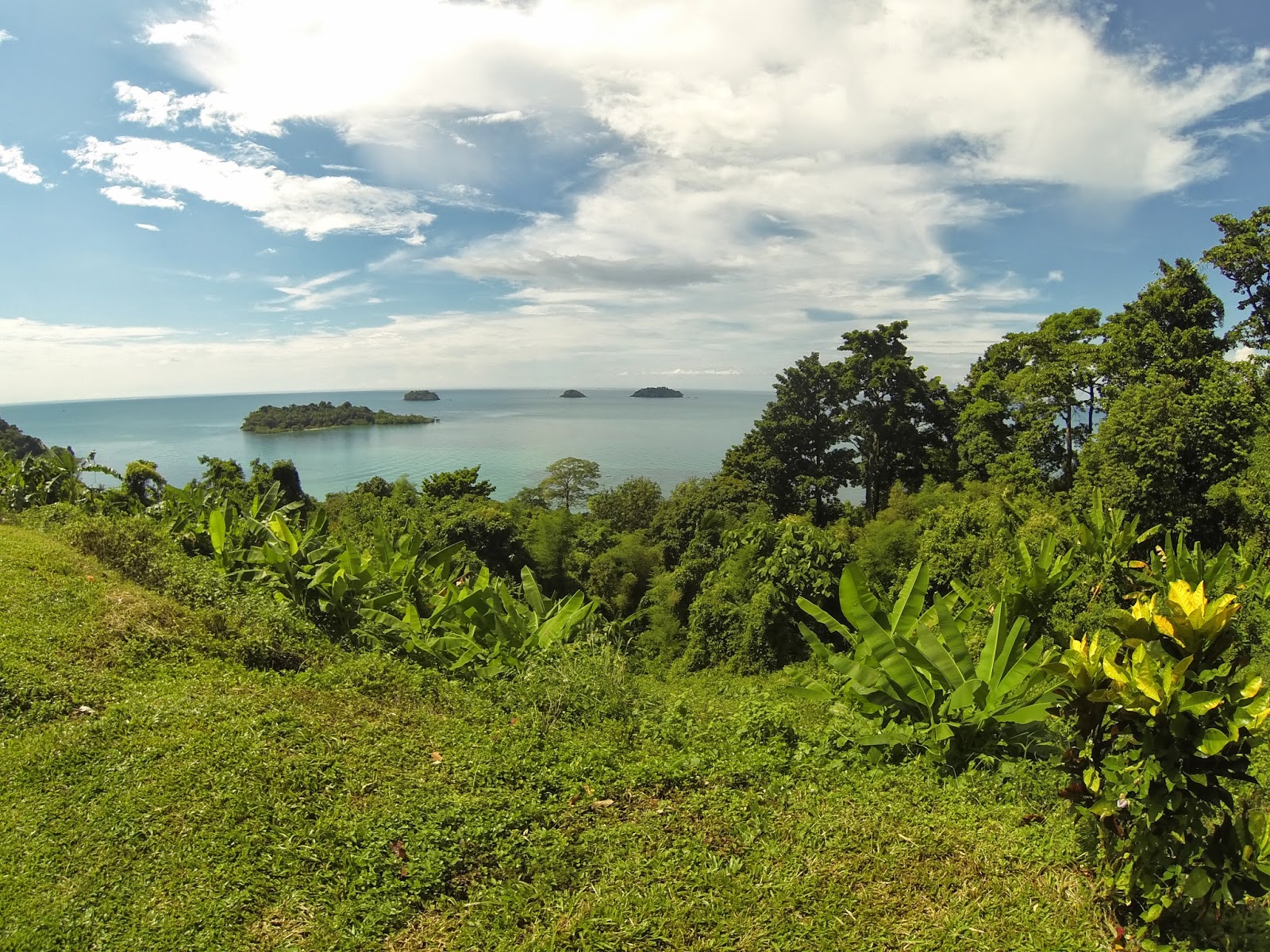 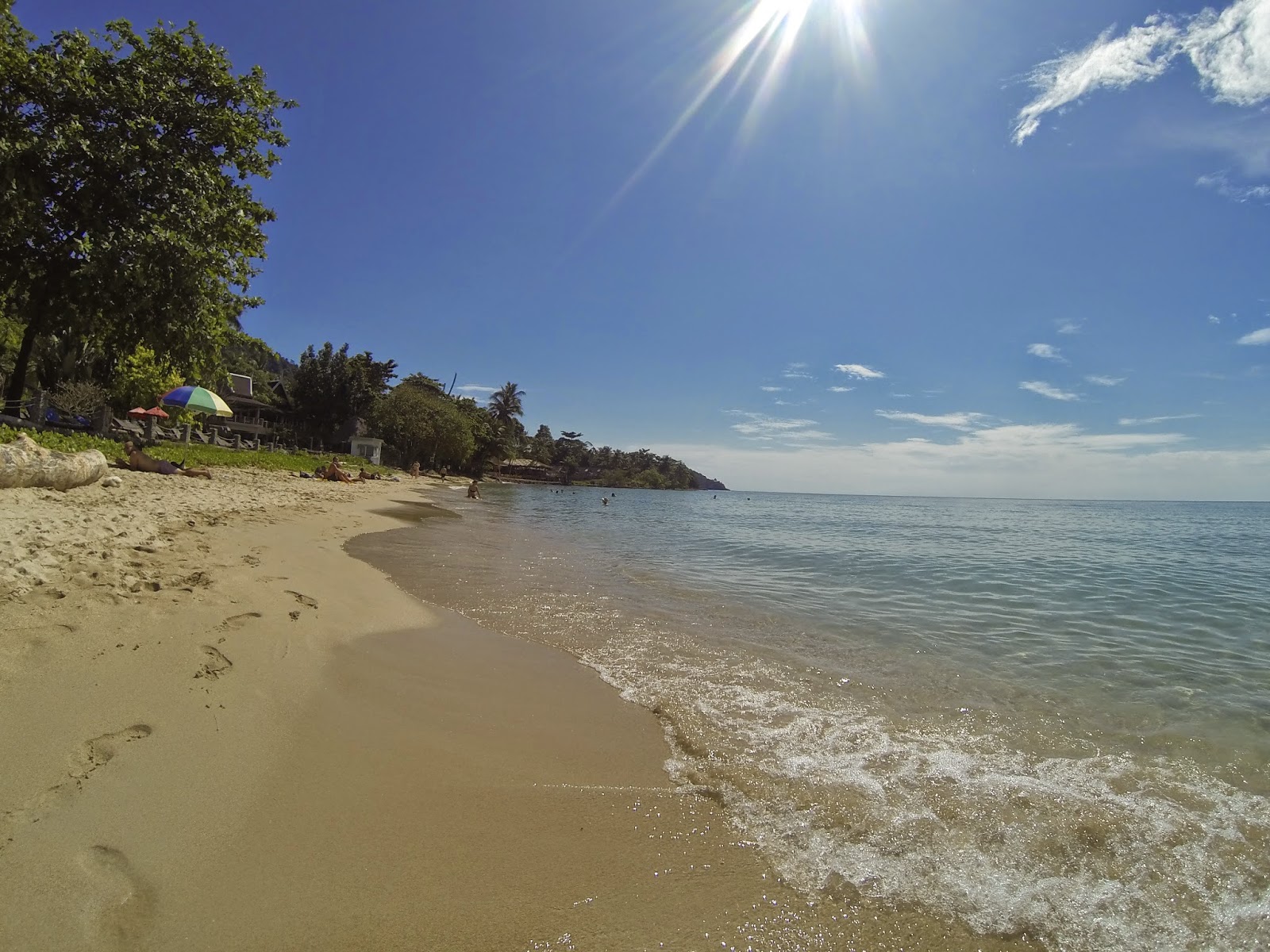 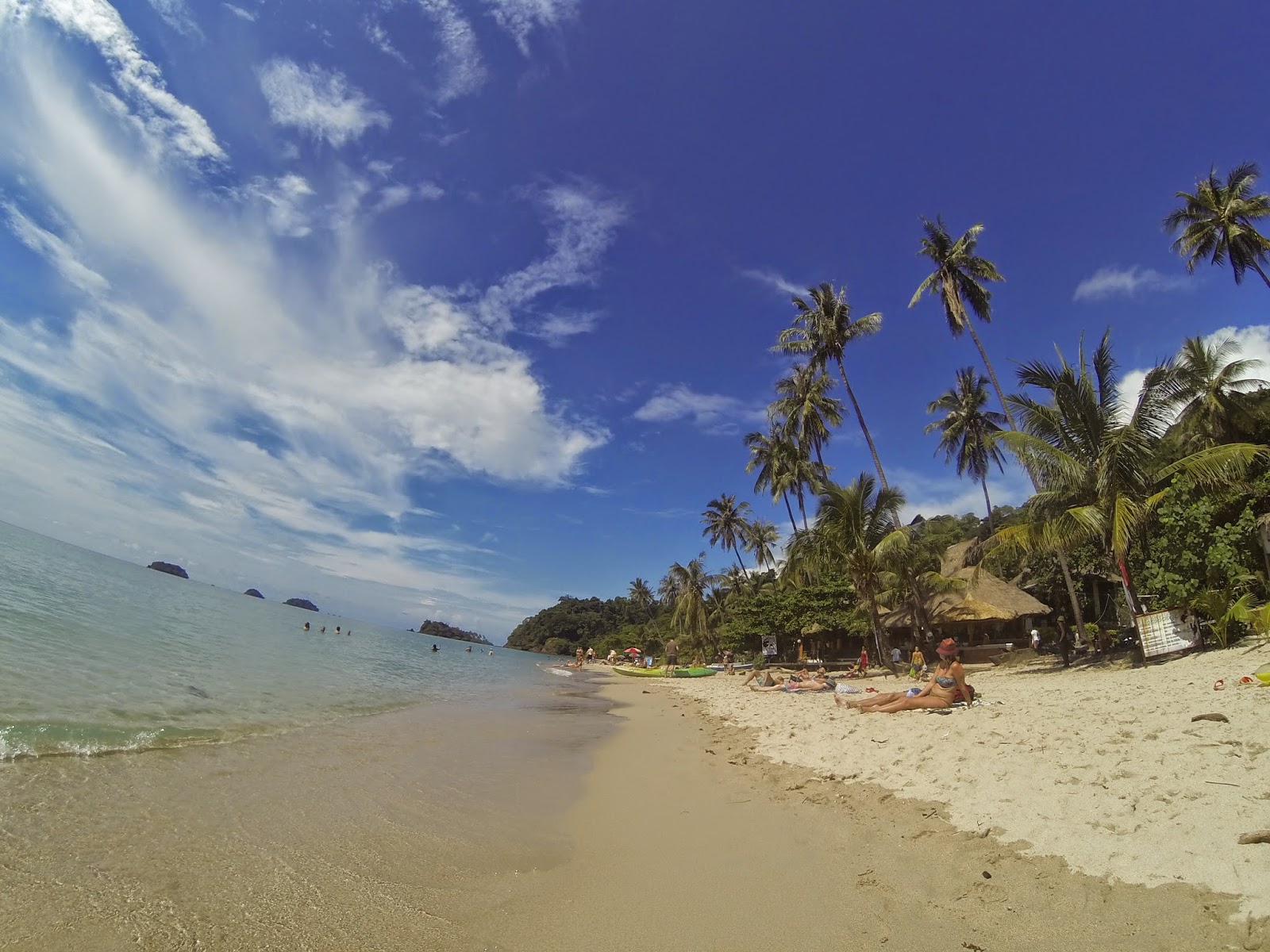 Siamese Dream from uluc ali kilic on Vimeo.
Posted by lemmysjourney at 3:01 AM